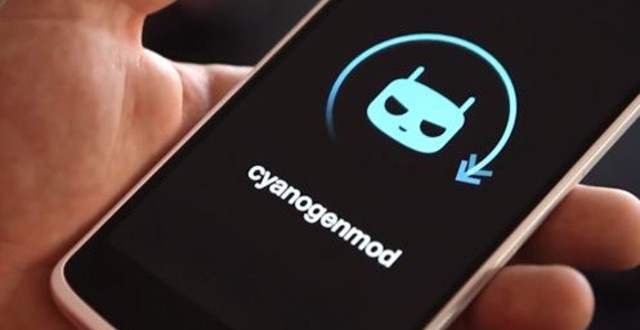 CyanogenMod 12s is coming to the OPO in days

Although OnePlus had promised that the CyanogenMod 12s stable update would be released to the OnePlus One by the end of March, they failed to deliver on that promise. They also wanted to roll OxygenOS out by the end of March, but that got delayed by a week or so. Good news hits today as Carl Pei confirmed on Twitter that the OnePlus One would be getting the CyanogenMod 12s update in the next couple of days.

Carl Pei and the OnePlus team had explained when they had not met their deadlines regarding software updates that the CyanogenMod 12s update was late because of certification issues. Carl Pei confirmed today that CyanogenMod 12s for the OnePlus One has finally passed certification, which means that the OTA should be sent out over the next few days. We can’t say for sure whether the update would roll out this weekend or starting Monday, but fact of the matter is that it’s going to rollout within a week, if all goes well.

.@jorgepenteado CM12s just passed certification today. Thanks for the patience, expect rollout in the next few days.

Fans of the OnePlus One had been a bit sour about the missed deadlines and empty promises the Chinese company had made, but most of them seem to understand that software updates require a lot of time and effort from the developers, as well as manufacturers, certifications and so on. We hope that this time, Carl Pei didn’t get ahead of himself and announce things too early, as another CyanogenMod 12s update deadline missed would be a big blow to the fans. Our suggestion would be that OnePlus One owners buckle up, charge up, get a good Wi-Fi connection and stand fast, as the new CyanogenMod installment is coming.

Our best bet is Monday for the CyanogenMod 12s update release date for the OnePlus One, but we could be wrong in many ways. Alas, we can’t predict things without a bit of risk, so take this with a grain of salt. One last question: if you are a OnePlus One owner, are you still excited about CyanogenMod 12s or are you happy with the newly released OxygenOS?

My life-long dream has been to test out every gadget on the market! Considering the fact that I've rapidly destroyed almost every gadget I've had so far, I'm not inclined to owning something, so my ideal outcome would be to have a different gadget each month. I'm really into smartphones, wearables and tablets and I love Playstation and Xbox, I'm sure I'll beat you at your own game (after a month of training... or two)
Previous Android 5.1 and Sense 7.0 coming to the One M8
Next Massive Moto 360 discounts on Amazon, $180, $230

First off, let me just say that we’re not sure if OnePlus founder Carl Pei ...