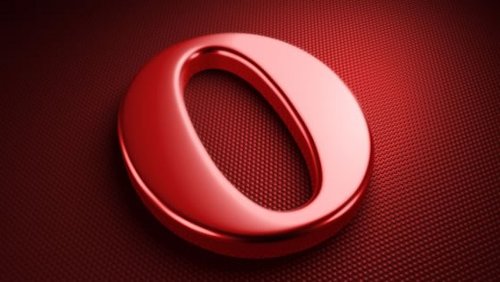 Opera for Android gets buggy update

Opera has announced last night that the Opera Mini browser for Android is receiving a redesign, as the update has been rolled out to users of the browser worldwide. Opera is an alternative browser to replace Chrome, Firefox and Safari, the three main browsers people use nowadays. With the updated Opera Mini app for Android, the company releases a redesigned interface that is supposedly faster and better, all in one. The update should be coming in to users anytime, but if it hasn’t you can download the latest version of the app from the Google Play Store.

According to Opera, the browser is aiming to double its user base by the time we hit 2017, aiming to become one of the dominant browsers for Android. Opera popularity has dwindled since the interface and the engine have been changed and the features that power users loved before went away. Although the Opera Mini update doesn’t bring back those features, it does come in as a lighter, faster browser or at least that’s what the company is advertising upon the update launch.

Already reviews have been posted on the Opera Mini app page in the Google Play Store pointing out that the new update made the app buggier and slower, instead of improving upon performance, as promised. The users seem to appreciate the new design and animations of the user interface, but most are complaining about bugs and decreased performance. Some users can’t seem to log in to their accounts, which could be a big problem for long-time Opera Mini users. The Opera bugs that have been spotted mainly concern press and hold functions and the fact that there’s no desktop mode to be accessed. Even though people seem to be enjoying the more Lollipop-like Opera update, most point out that there is still a lot of work to be done in order to make Opera one of the big players in the Android browser market.

My life-long dream has been to test out every gadget on the market! Considering the fact that I've rapidly destroyed almost every gadget I've had so far, I'm not inclined to owning something, so my ideal outcome would be to have a different gadget each month. I'm really into smartphones, wearables and tablets and I love Playstation and Xbox, I'm sure I'll beat you at your own game (after a month of training... or two)
Previous Pack Your Bags: Outward – The Adventure Life Sim
Next iOS 8.4 update released by Apple, but only beta for devs