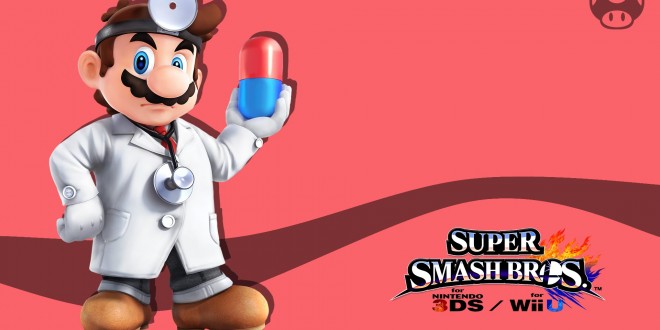 Smash Bros. fans have a reason to celebrate today. Nintendo has just released Mewtwo as DLC for Club Nintendo members that registered both the 3DS/Wii U versions before March 31,2015. So be sure to check your email for your Mewtwo DLC code. However, Mewtwo isn’t the only reason Smash Bros. fans are celebrating. Since Super Smash Bros. for Wii U launched, gamers have been carefully analyzing each fighter. When the game first launched, Little Mac was considered a power house. It turns out that Little Mac had the highest amount of losses in online matches. The attention then turned to Diddy Kong. Competitive Smash Bros. players complained that Diddy Kong was too overpowered.

The latest Smash Bros. patch (released today) not only launched a DLC store, but balanced out some of the fighters. The patch has apparently “nerfed” Diddy Kong. The debate about whether Diddy was overpowered has been ongoing since Brawl released in 2008. Competitive players were discussing the possibility of even banning Diddy Kong from tournaments. MetaKnight was axed from tournaments for being overpowered in Brawl. Back in December 2014, the game’s director Masahiro Sakurai stated that the fighters were balanced enough. This news didn’t sit well with hardcore Smash players.

So why is Diddy Kong hated so much in the Smash Bros. community? Gamers complained that Diddy’s aerial combos were too strong. YouTube is filled with videos demonstrating the power of Diddy Kong in competitive play. Back in late January, APEX 2015 was held. For the first time ever all four Smash games were playable at APEX. Competitive Smash player Gonzalo Barrios won the Smash Bros. Wii U tournament by using Diddy Kong. Barrios is considered a strong smash player in the community. When Barrios played with Diddy those in attendance expected him to do very well.

So what’s different with Diddy Kong this time around? SmashBoards has confirmed that the power of Diddy’s banana peel move has been reduced from 7% to 5%. Additionally, Diddy’s grab and throws have been reduced in power as well. Barrios even took to Twitter to confirm the changes to Diddy Kong. It’s unknown why Sakurai and his team decided to balance out some of the fighters. The competitive smash scene is known worldwide, so Sakurai probably keeps an eye on the latest news in the community. Diddy Kong isn’t the only fighter that was patched up. Mii Fighters and Kirby were given a boost. ROB and Sonic are two other fighters that were reduced in power.

No doubt that the latest patch for Smash Bros. will have players once again analyzing each fighter. Diddy Kong may not as much of a threat, but players are always discovering new techniques. If you ask around, some players didn’t see Diddy as being overpowered. We know that Nintendo is planning to add more fighters in Smash Bros. So Sakurai may decide to balance characters once again. 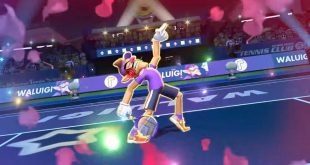 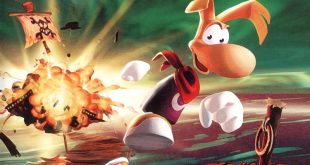 Yooka-Laylee is a game that many gamers have been looking forward to for a long ...