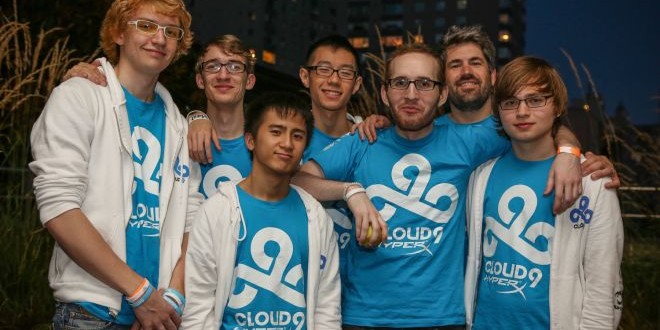 The League Championship Series Spring Split has been over for less than a week, yet teams are already looking into ways to improve their roster heading into the Summer Split. One team that has already announced a huge roster change is Cloud 9. The team announced on their website on Wednesday that their Mid-Laner and shot-caller, Hai, will be retiring from competitive play.

At first glance this move may seem like a huge surprise. After all, Cloud 9 finished second place, and though they fell short of claiming another NA LCS title, they did not have a bad season by any stretch of the imagination. Furthermore, Cloud 9 has had the same five-man roster since they entered the league in 2013. During this time Cloud 9 has won two LCS titles, including their first Split when they had an astonishing 25-3 record.

However, taking a closer look at Cloud 9, and in particular Hai, his retirement begins to make a little more sense. Cloud 9, though still one of the top teams in North America, is not nearly as dominate as they have been in the past. This can be seen in the shaky start that the team had at the beginning of the past Split, as well as their less than stellar performance at international events. Though there are many factors leading to Cloud 9’s drop from dominance, one factor is Hai’s play. Once one of the best Mid-Laners in North America, Hai had a hard time keeping up with the new competition during this past Spring Split. Coupling this with Hai’s wrist injury, which certainly impacts the amount of time he can practice, Hai’s decision to retire begins to make more sense.

Though retiring from competitive play, Hai will not be disappearing from the eSport scene. He has been named Cloud 9’s Chief Gaming Officer where he will help the team pick up new talent for all of their teams as well as provide support for players representing the organization. He may no longer be a player, but it is nice to know that someone as passionate about eSports as Hai will continue to work within the every growing scene.

When I am not studying, I spend most of my time playing games or following various eSports events. Primarily play PC games, particularity MMORPGs and MOBAs
@TeddyGamer55
Previous iOS Spotlight: Adaline – An adventure of stealth, skill and cats
Next Razer launches ForgeTV preorders open starting now