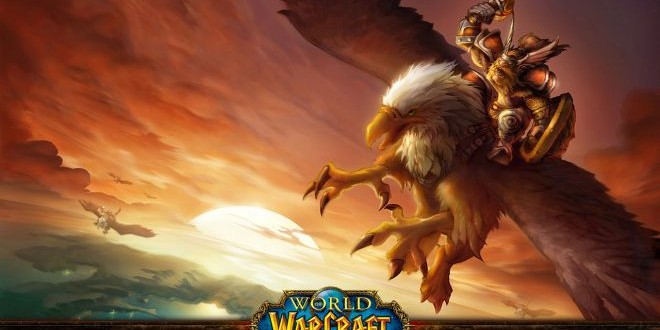 Azeroth has became a desolate and forbidding place once again. Last night, a Blizzard community manager announced that 100,000 World of Warcraft accounts have been banned for using bots. The World of Warcraft bans will run for 6 months. Lore, the cannily named community manager in question, stated: “We’ve recently taken action against a large number of World of Warcraft accounts that were found to be using third-party programs that automate gameplay, known as “bots.” We’re committed to providing an equal and fair playing field for everyone in World of Warcraft, and will continue to take action against those found in violation of our Terms of Use. Cheating of any form will not be tolerated.” As PCGamesN notes, other forms of macros and addons seem to have been tolerated.

WoW forums across the internet are reporting a sudden absence of friends, lovers and raiding partners. But the feedback to the World of Warcraft bans seems to have been broadly positive from everyone but the botters themselves. Bot forums are loud with the lamentation and wailing of botters.

Bots are programs that control an in-game character, whether in World of Warcraft or another game, without the input of the player. Most games strictly prohibit the use of bots and will ban players found exploiting them. Hearthstone went through its own wave of bans six months ago. The World of Warcraft bans seem to have been the culmination of a lengthy period of surveillance on behalf of Blizzard. 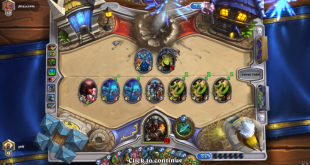 With the release of Blizzard’s next expansion, Warlords of Draenor, a subscription fee increase has ...