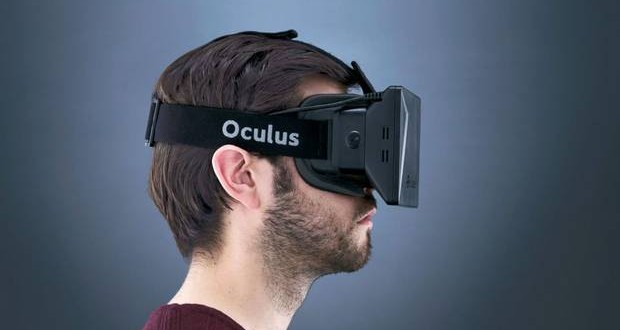 Luckey Palmer, co-founder of Oculus VR, has stated that the team will not block X-rated content for its VR headset, the Oculus Rift. When asked at the Silicon Valley Virtual Reality Conference on Monday, about his plans regarding adult content on their device, he had this to say: “The rift is an open platform. We don’t control what software can run on it, and that’s a big deal.”

For those interested to get their VR fix, whether that be pornographic or not, can expect the Oculus Rift to begin shipping sometime in Q1 of 2016.