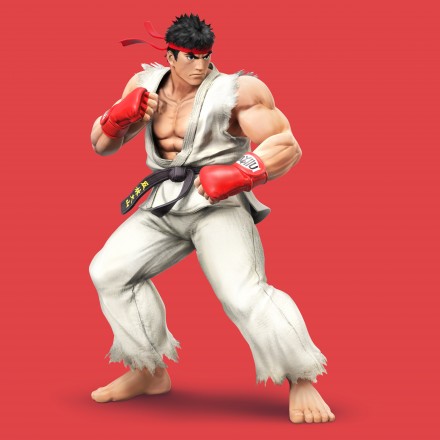 Ryu from Street Fighter will join Super Smash Bros. starting today! From Nintendo’s press release: “Ryu’s traditional Light, Medium and Heavy attacks can be used depending on whether players tap, press or hold the buttons. Classic Street Fighter® moves like Hadoken and Shoryuken can be activated with just a one-button press, but players who enter the original button combinations from the Street Fighter® series will perform the same actions with higher damage.” Ryu is available for either 3DS or Wii U for $5.99, or for both games for just $6.99. Ryu also comes with a special stage – Suzaku Castle from Street Fighter. 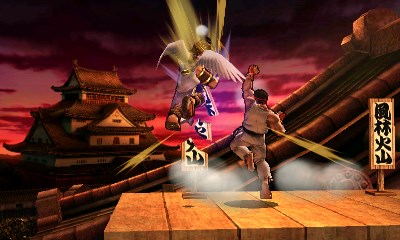 Also launching today are the new characters Lucas (from Mother 3 / Earthbound) and Roy (from Fire Emblem). 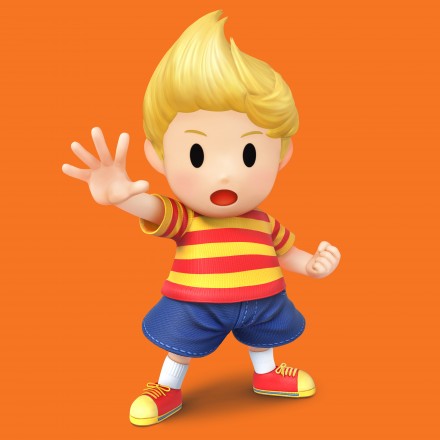 From the official press release: “Originating in the Japan-only Game Boy Advance RPG Mother 3, Lucas primarily uses lightning attacks to smash his opponents. Lucas can be purchased in Super Smash Bros. for Wii U or Nintendo 3DS for $3.99, or both game versions together for $4.99.” 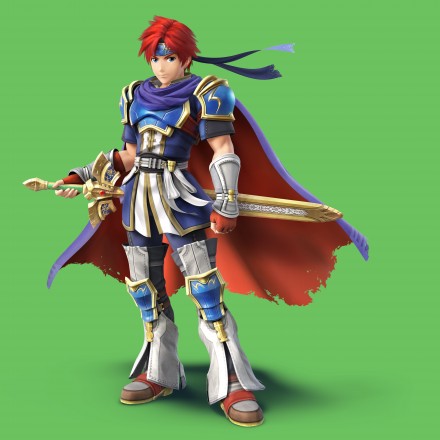 Again, from Nintendo’s official release: “A fan-favorite from his last appearance in Super Smash Bros. Melee for Nintendo GameCube, Roy from the Fire Emblem franchise returns to the series more powerful than ever before. Unlike Marth, Roy’s sword is stronger closer to the hilt, so he works better in close range. Roy also now has a Final Smash move in the form of a devastating sword blow. Roy can be purchased in Super Smash Bros. for Nintendo 3DS / Wii U for $3.99, or both game versions together for $4.99.” 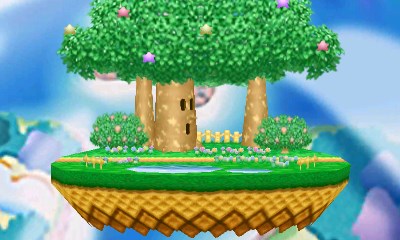 But new characters aren’t all! The incredible stage Dreamland from Super Smash Bros (Nintendo 64) is making a comeback on both 3DS and Wii U. You can download the stage on the platform of your choice for $1.99 or on both platforms for $2.99. 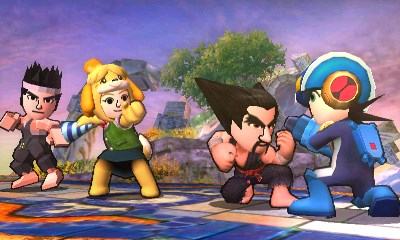 Alongside new characters and stages, new Mii costumes are also available starting today. Nintendo says it better than I can: “Two costumes from classic fighting game Virtua Fighter are based on the Akira and Jacky characters, with Akira even maintaining his blocky polygonal look from the original game. Tekken fighter Heihachi (and his amazing hair) serves as inspiration for one costume, with additional costumes based on Isabelle from Animal Crossing, MegaMan.EXE from Mega Man Battle Network, ZERO from Mega Man X, the Inkling Girl and Boy and the squid hat from Splatoon also available. All costumes – eight in total – can be purchased in Super Smash Bros. for Nintendo 3DS / Wii U for $6, or both game versions together for $9.20. Costumes can also be purchased individually for $0.75 in either Super Smash Bros. for Nintendo 3DS / Wii U, or both game versions together for $1.15 each.” 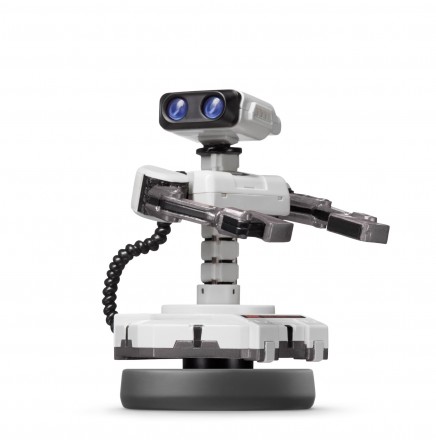 A ton of new Amiibo were also announced during the presentation. It was revealed that every single character in Super Smash Bros. for Nintendo 3DS and Wii U will be receiving their very own Amiibo figure. In addition to R.O.B. (above), here are some pictures of the figures announced today: 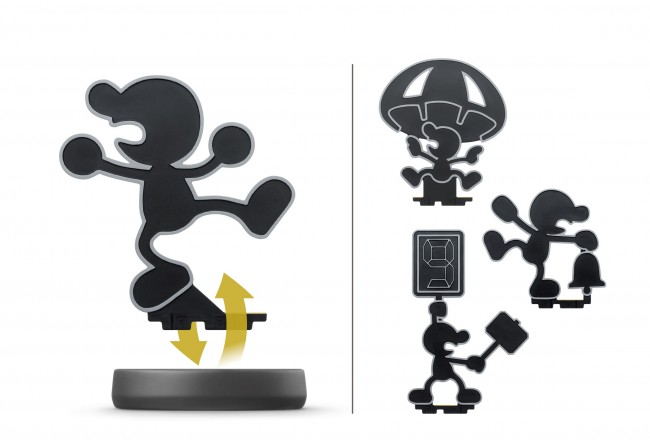 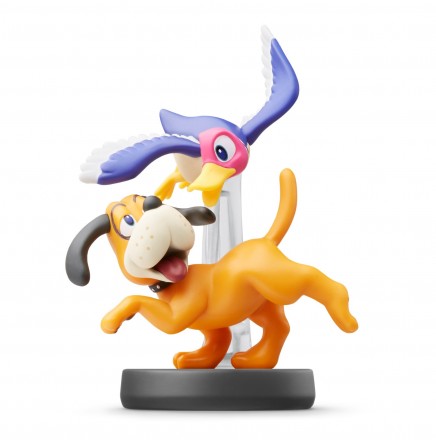 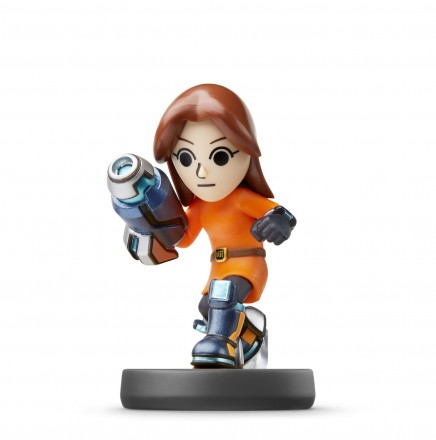 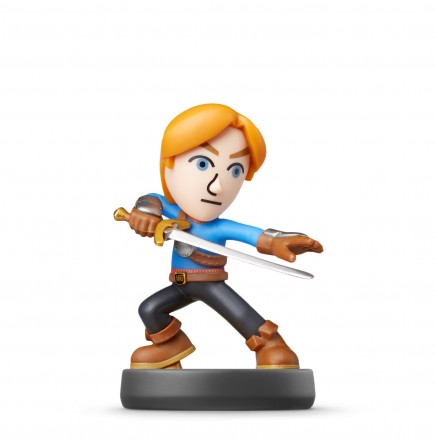 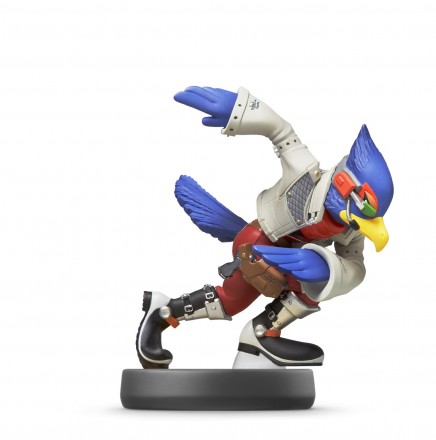 And, last but certainly not least, Falco. In addition to the new stages, new characters, and new Amiibo figures, Super Smash Bros. will also be getting new trophies, a YouTube connectivity function, a brand new Tourney mode, and an absolutely free Miiverse stage for Wii U players. The new trophies and the free Miiverse stage are available now, and the Tourney mode and YouTube features are coming soon.

What are you most excited about? Let us know in the comments below, and stick with Load The Game for updates throughout E3 2015.

I'm Aria! When I'm not doing other things, I'm either playing video games or writing about them. If you like games, anime, and random stuff, you can follow me on Twitter @Sage0fForest
@@Sage0fForest
Previous Earthbound Beginnings Announced
Next Fallout 4 E3 News Round-Up