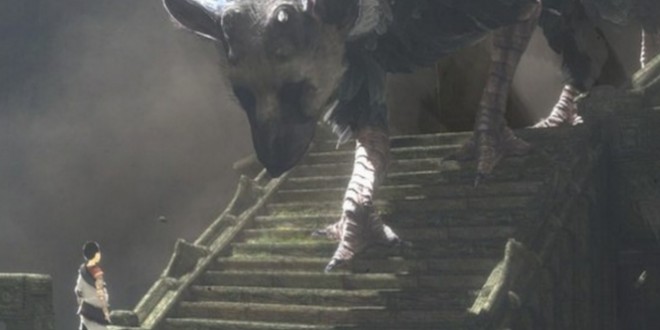 The Last Guardian Confirmed At E3

Sony’s press conference this year kicked off with the debut of The Last Guardian’s gameplay, and it looks just as beautiful as we remember. Taking from the traditions set by Shadow of the Colossus and Ico before it, The Last Guardian creates an emotional setting without dialogue, placing you in a quiet, somber place of humbling scale. The Last Guardian will be focusing on the growing relationship between a small boy and a large creature, and is just about guaranteed to make me, you, and everybody else cry their eyes out.

I'm a college student studying journalism, and when I'm not studying, I'm writing here at LTG. I love indies and AAA's alike - I'm just a lover of this medium in general.
@MiCottuli
Previous The Division Release Date Revealed
Next Huawei TalkBand B2 – the wearable that outdoes them all