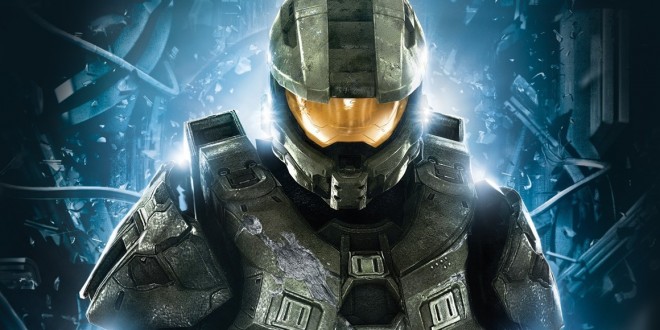 Everyone had been expecting it, waiting for it, and 343 delivered. 343 Industries opened for the Xbox E3 conference to reveal a gameplay trailer of Halo 5: Guardians. The reveal gave us gameplay trailers from the campaign as well as multiplayer, offering us a pretty good glimpse of what’s to come.

The Campaign will follow two separate squads of Spartans: one led by Chief, and the other by Locke. The game looks to be squad based rather than a solo experience and so deviates a little from what is expected of Halo. From what I can make from the gameplay trailer Locke and his squad, including Buck from ODST, are hot on the trail of Master Chief. It looks like Master Chief has made his way to the Covenant’s final stronghold, Sunaion, to find someone or something called the Guardian. The Warden Eternal in the trailer is promethean, why they would be in the middle of a covenant strong hold is unclear. However, the Warden claims that the Master Chief has been summoned; presumably in regards to the domain and the earth’s secrets that the Warden appears to be guarding. But, that’s all that’s been displayed so far for Halo 5’s single player campaign. 343 Industries also had something to share in regards to multiplayer.

Meet Warzone. A new game mode for Halo 5 multiplayer. The new multiplayer maps are apparently four times the size of previously seen multiplayer maps; we’re looking at big open world combat. What makes Warzone stand out beyond the huge map sizes is that on top of player vs. player, they’ve made it player vs. everything. From the looks of it, not only will there be two teams duking it out against each other in the standard Halo style, keeping in spirit with the campaign modes opposing Spartan squads; but these same two teams will be battling in the middle of AI covenant and promethean opponents. We’re looking at player vs. player combat in the middle of large scale warzones, this should be enough to keep any player on their toes. It sounds sort of like ODST’s Firefight but with standard multiplayer thrown in on top. Expect wanton chaos.

So, are you excited to get your hands on Halo 5 when it comes out? What do you think of the new multiplayer mode? Keep tuned to LTG for more of your E3 news.

Hi I'm Daniel and I'm an aspiring writer, avid gamer, and wanna-be cook; I'm not quite certain in which order. I like all things RPG and if that means swords n' spells, all the better. But, provided it has a good story I'll probably want to try it regardless of what it is. I'm a Windows junkie, and I spend my time gaming on Xbox, PC, and my 2DS.
@@danielcooper179
Previous AMD reveals 300 series, and Fury X
Next Nintendo E3 Digital Event Recap