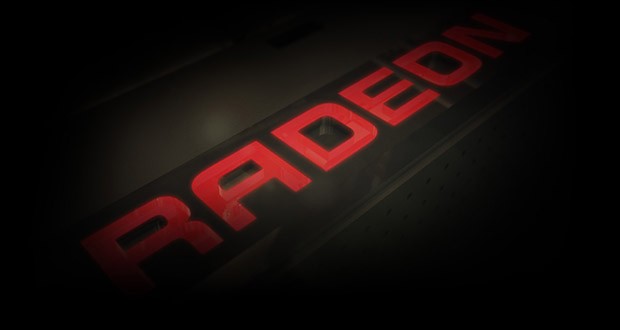 AMD’s conference announced the company’s latest range of GPUs – the 300 series and the Fury series. In total, eight GPUs were announced. The R7 segment of the 300 range consists of the 360 and 370, these will be aimed towards online gamers who prioritise energy efficiency. The R9 series makes up AMD’s mid-range and higher end segment of cards. These are the R9 380, R9 390, R9 390X, and also the R9 Nano. AMD have also announced a new tier of gaming performance with their Fury range, aimed towards gamers seeking to play their games in 4k.

The R7 360 and R7 370 will compete against Nvidia’s GTX 960, another card which prioritises energy efficiency above all else. These new cards offer a low power mode, meaning that when the card is maxing out your display’s refresh rate it will reserve energy. However, all eyes were on AMD’s latest flagship – the Fury and Fury X. AMD suggests that HBM (High Bandwidth Memory) and the extra horsepower of these new cards will be the fastest cards on the market, delivering smooth 4k gaming. The Fury will be air-cooled, whereas the Fury X comes with a water-cooling unit. All of these newly announced cards will feature the ability to render games in higher resolutions than your display can handle.

Inbetween gaming sessions of Starcraft and Bloodborne, Nathan enjoys doting over the latest revelations in tech.
@@NathanPiccio
Previous Huawei TalkBand B2 – the wearable that outdoes them all
Next Halo 5: Guardians E3 Gameplay Reveal