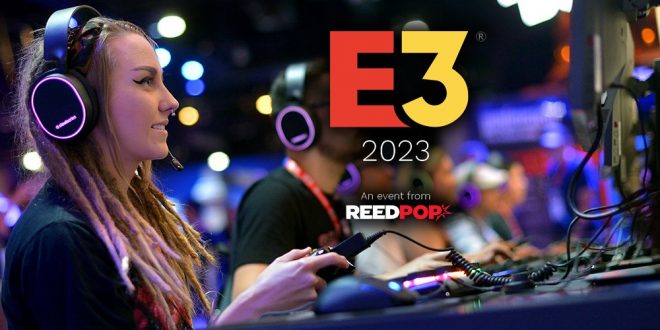 After skipping its yearly event this year, E3 2023 was previously said to be returning in 2023, and the precise dates have finally been revealed.

The next exhibition will take place at the Los Angeles Convention Center (LACC) from Tuesday, June 13, through Friday, June 16, 2023, for four days. There are planned separate industrial and consumer days and venues. E3 agrees with it “will support and uplift partnered digital events taking place starting June 11 and running throughout the show.”

Between Tuesday, June 13 and Thursday, June 15, E3 Business Days will be held exclusively for registered industry professionals to network in person, conduct business meetings, and get in touch with licensors and distributors. The journalists will be able to play forthcoming games that are being exhibited by developers and publishers from across the world in dedicated, industry-only rooms and venues.

Between Thursday, June 15 and Friday, June 16, E3 Gamer Days will take place in a different hall than the industry area, allowing attendees to interact with developers, content creators, media figures, and more while experiencing the future of gaming firsthand. A special theater of content will be located there that is only accessible to ticket holders during these days and will feature in-depth analyses of highly anticipated movies.

Beginning in December 2022, media registration for E3 2023 will be open. In the upcoming months, we’ll learn more about confirmed exhibitors, hotel and travel guides, event schedules, and other things.

I’m Load The Game’s co-founder and community manager, and whenever I’m not answering questions on social media platforms, I spend my time digging up the latest news and rumors and writing them up. That’s not to say I’m all work and no fun, not at all. If my spare time allows it, I like to engage in some good old fashioned online carnage. If it’s an MMO with swords and lots of PvP, I’m most likely in it. Oh, and if you’re looking to pick a fight in Tekken or Mortal Kombat, I’ll be more than happy to assist! Connect with me by email markjudge (@) loadthegame.com only
@@MarkJudgeLTG
Previous How the metaverse will change the gaming experience
Next The Judgment mod reinstates cut actor Pierre Taki in the game. 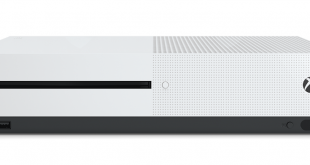 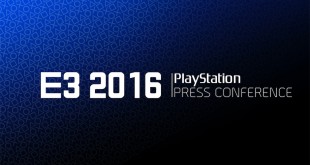 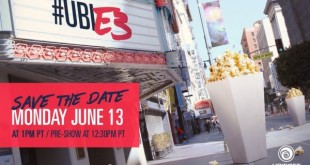 The Ubisoft E3 2016 press conference was held today, and it was quite interesting. Aisha Tyler came ...