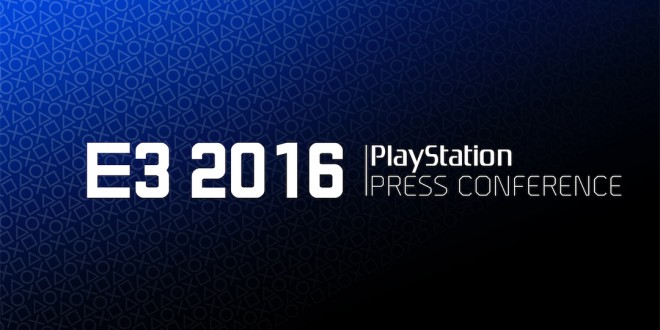 The Sony E3 2016 press conference. It happened today, and there was been a lot of hype surrounding this show. Sony was lucky enough to avoid too many leaks, so it was an interesting show. You can check out everything that went down by looking at our live coverage of the event below: 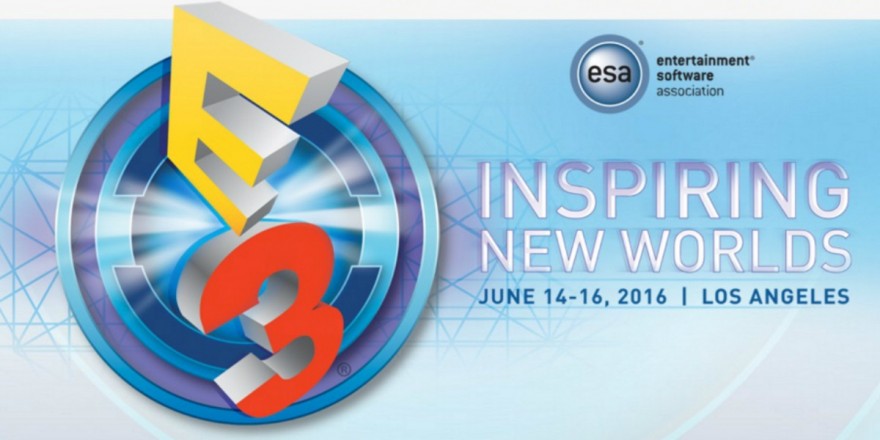 9:05pm – Music is still happening. It has been quite a long performance.

9:06pm – Live gameplay footage from the new God of War game is shown, and it’s absolutely phenomenal. It doesn’t look like the other games at all, and that’s a good thing. It was a hell of a way to start off the Sony E3 2016 press conference.

9:18pm – A cinematic trailer for Days Gone is shown.

9:21pm – The Last Guardian takes the stage once again, fulfilling the hopes of fans everywhere. The game will launch on October 25, 2016.

9:31pm – Detroit: Become Human takes the stage with a new trailer. The investigation sequences, decision-based gameplay, and interesting moral questions that are contained in the trailer make this a game that I really want to see more of.

9:42pm – Farpoint is showcased with a cinematic trailer.

9:46pm – Final Fantasy XV gets a chocobo-filled trailer that’s fast, colorful, and fun. I love it. We even get to see some gameplay! Of course, the game is going to be playable in PSVR.

9:56pm – The first three Crash Bandicoot games are being remastered from the ground up for PlayStation 4. Crash will also appear in Skylanders: Imaginators this fall. My excitement cannot be contained. I can’t even describe it.

9:58pm – LEGO Star Wars: The Force Awakens is shown, and it looks just as amazing as it always has.

10:03pm – Kojima Productions has a new game called Death Stranding. We got to see a cinematic trailer.

10:06pm – Insomniac Games is making a Spider-Man game! I’m glad to see the game in the hands of such a talented developer.

What did you think of the Sony E3 2016 press conference? Comment below, and join me on Twitter @Sage0fForest (my personal account) to talk about the event. Also, be sure to keep checking back with Load the game for more E3 updates, coverage, and news!

I'm Aria! When I'm not doing other things, I'm either playing video games or writing about them. If you like games, anime, and random stuff, you can follow me on Twitter @Sage0fForest
@@Sage0fForest
Previous Ubisoft E3 2016 Recap
Next The winners and losers of E3 2016 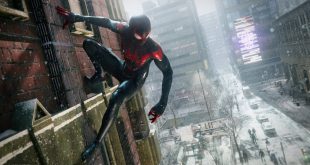 Spider-Man: Miles Morales Launches on the PC More Successfully Than Sackboy and Uncharted

The Devil In Me, a supernaturally bereft slasher, will debut on November 18 as the ...