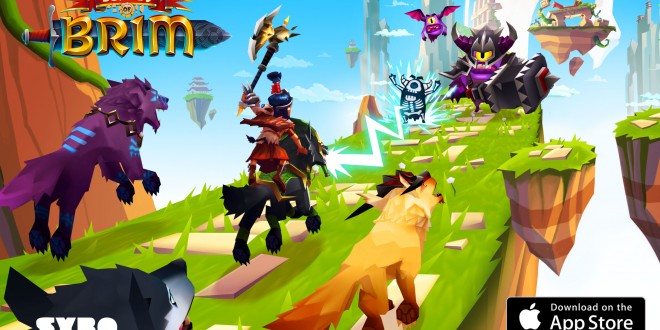 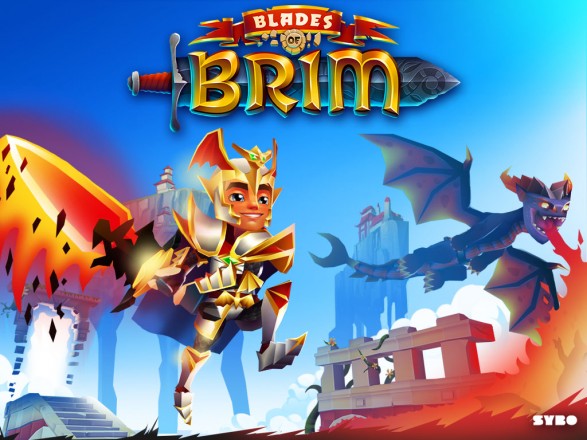 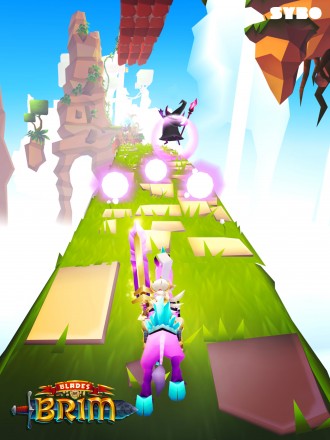 Just like Subway Surfers, Sonic Rush, Temple Run, and other games in the “endless runner” genre, the goal is simple – get as far as you can without dying. This time, though, the game is set in a fantasy world full of monsters, mystical swords, dark dungeons, and a lot of loot. As you play, you’ll collect coins that you can use to buy chests. You can buy an iron chest for 1000 coins, and a gold chest for 7000 coins. Inside each chest is a random item that are in one of three categories: common, rare, and epic. Iron chests tend to contain common loot, gold chests usually contain rare loot, and onyx chests usually contain epic loot – onyx chests, though, can only be bought with essence. Essence is the other form of currency in the game – small blue orbs that are found in-game and can be purchased with real money. You can use your essence to buy coins, but real cash is the only way to buy essence. Essence is the more valuable currency – it can buy weapons, armor, pets, onyx chests, and power-ups. You’ll unlock new heroes (playable characters) as you level up. You can equip your hero with armor, weapons, and pets – mounts that can be called upon during gameplay. Each piece of equipment (and each pet) has special abilities that will assist you on your runs. 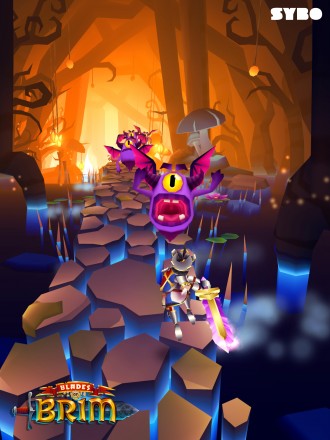 Though you definitely can buy essence, there’s really no reason to – it’s fairly common in the game, and if you open a chest that contains something you already have, it is automatically converted into essence. The quests (called “goals” in the game) that you must complete to level up make that “one more run” mentality much more present than in some other games. The presence of dungeons is also really cool – when you enter a dungeon, you’ll be presented with a dungeon quest. You might have to reach a certain combo level, defeat a certain amount of enemies, or perform another task. If you complete the task by the end of the dungeon, you’ll be given a chest or a sack of coins. If not, you’ll just find yourself back in the normal game world after you exit the dungeon. 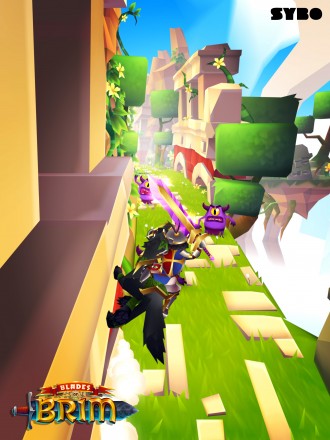 Blades of Brim doesn’t really do anything new – it takes what was great about Subway Surfers and makes it even better. But that doesn’t mean it doesn’t have a lot to offer. If you’re looking for something fun and addicting to play on your phone, look no further than Blades of Brim. You’ll find yourself achieving goals, wall-running, riding mounts, and taking down enemies for hours. You can check it out on the App Store here.

I'm Aria! When I'm not doing other things, I'm either playing video games or writing about them. If you like games, anime, and random stuff, you can follow me on Twitter @Sage0fForest
@@Sage0fForest
Previous Splatoon Review – A Beautiful Mess
Next Microsoft’s Mission Statement: More Services and PC, Less Mobile