Breaking News
Home » OPINION PIECES » Destiny: The Taken King: What you are getting and what is being removed 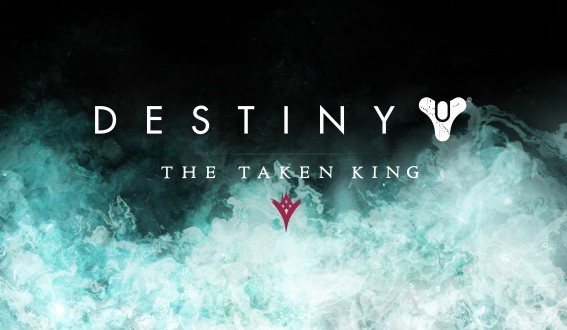 Destiny: The Taken King: What you are getting and what is being removed

Still on the fence on whether or not you should continue your adventures in Destiny with The Taken King? Wondering how much of the base game can you still play even without the DLC? Then you’re in luck, because for the sake of science, the changes that came with the Taken King are fairly easy to catalog.

What you are getting with The Taken King

Much like their advertising campaigns promised, you are getting a new patrol area, weapons and armor that are exclusive to character levels that can only be reached by buying the DLC, a large number of quests, and an overall increase in the amount of things that you can do in Destiny. This includes the new raid, and weekly and daily activities that cannot be accessed if you do not have the DLC. Not to mention the new cutscenes and such that the original game was sorely lacking.

The Taken King is essentially a revitalization of Destiny, and for all intents and purposes, it accomplishes its goal of being a Destiny 1.5 (so far anyways).

Unlike the previous two DLCs before it, content has been effectively removed for those who don’t have the Taken King. Before, you could still play relatively high level missions, strikes, weekly and daily activities as long as it wasn’t from the DLC. Now, you can only choose low level missions and strikes, weekly and daily activities are locked regardless of whether or not the activity in question is from the Taken King, and you basically cannot use anything that drops that is of a higher quality than a green item. This includes most things from every vendor, as you cannot accumulate the new currency without buying the Taken King either.

This means that at the end of the day, you can really only play the low level story and strikes, the Crucible, and any end game activity (raids and such) that you purchased with prior DLC.

So what does this mean?

Plain and simple, Bungie is effectively discouraging people from not buying the Taken King by locking the more difficult (and arguably, fun) content that you could access before. Don’t want to buy it? Then you have much less to do. Want to be a cautious consumer who doesn’t want to buy into hype based marketing? You’re fresh out of luck too.