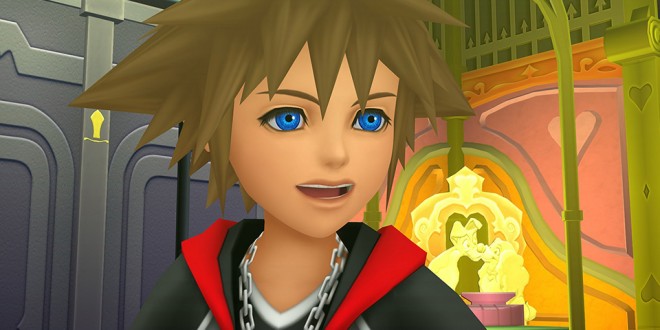 Kingdom Hearts HD II.8 Final Chapter Prologue (yes, that’s the real title) was revealed during Sony’s event at Tokyo Game Show 2015. This, of course, is the very first time that fans have been anxiously awaiting a Kingdom Hearts III announcement and, instead, got another HD collection since the release of Kingdom Hearts HD 1.5 Remix launched in 2013. Oh, wait… 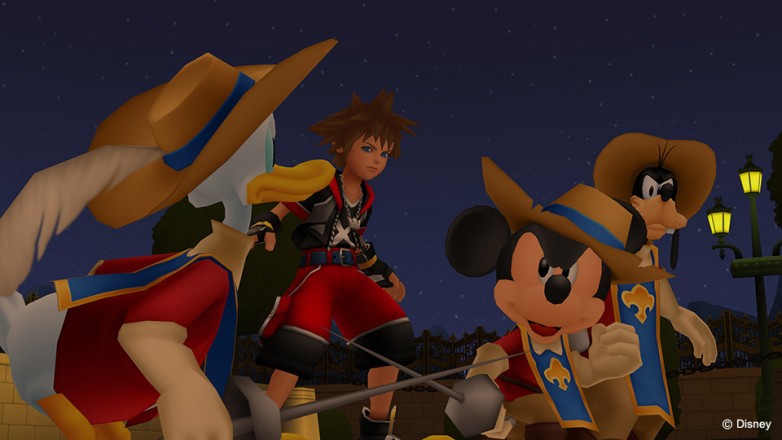 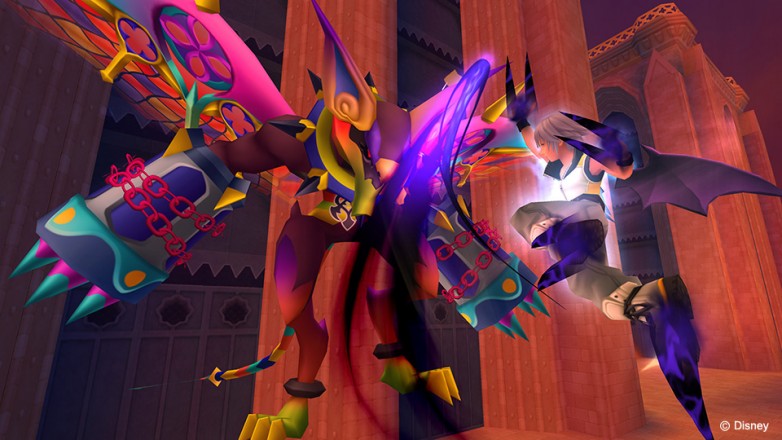 I’m a pretty big Kingdom Hearts fan, so I’m quite happy that Kingdom Hearts II.8 will allow more players to experience Dream Drop Distance, one of my favorite games in the series. I’m also excited to see a new Kingdom Hearts experience that features Aqua, who, despite what some people say, is a pretty cool character. However, I’m more confused than excited by the announcement, and there are a few reasons for that – not to mention the physical pain that I experience every time I see the way that roman numerals are used in Kingdom Hearts II.8 [cringe]. 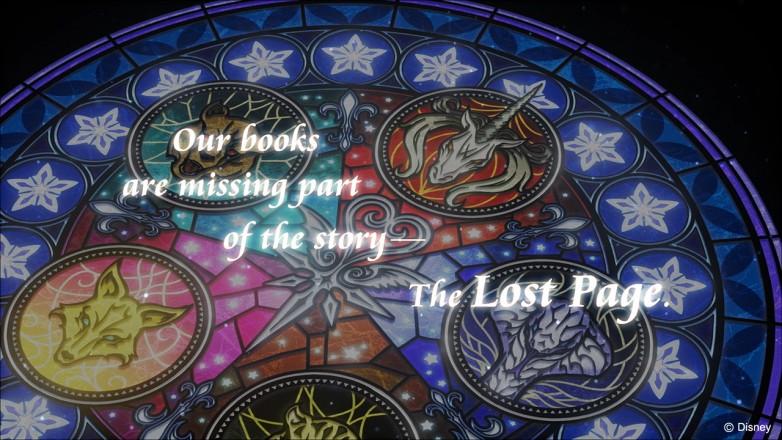 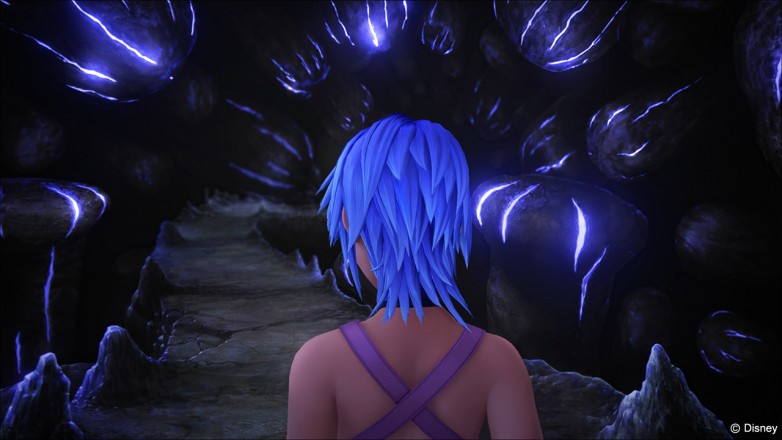 So what do you think of the new KH collection? What’s next? Kingdom Hearts Kart Racing? Kingdom Hearts: Revenge of the Improperly Used Roman Numeral? Let us know what you are (and aren’t) looking forward to seeing from KH in the future, and keep checking back with Load The Game for more gaming news.

I'm Aria! When I'm not doing other things, I'm either playing video games or writing about them. If you like games, anime, and random stuff, you can follow me on Twitter @Sage0fForest
@@Sage0fForest
Previous Let’s Play Live: The Documentary: The birth of a new era of stars and entertainment legends
Next Destiny: The Taken King: What you are getting and what is being removed