Breaking News
Home » NEWS » A battle of semantics: Ubisoft says The Division will have “no microtransactions” 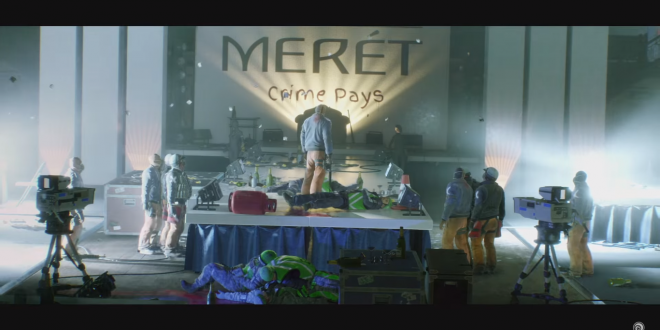 A battle of semantics: Ubisoft says The Division will have “no microtransactions”

Following the update to The Division’s Ubisoft Club rewards page that led to some (reasonable) concerns over whether or not The Division will be “pay to win”, Ubisoft’s Community Manager, natchai, stated that “There will be no microtransactions, and definitely no P2W” on Twitter.

Normally, this would mean that the case is closed, the mystery is solved, and everyone can go back home for some sandwiches and drinks. However, things may not be as cut and dry as you may think.

Let’s put aside the idea that someone who is essentially a paid PR person would never cast their product in a negative light, much less admit that their game lets you buy your way to victory.

The fact still remains that The Division’s Creative Director, Magnus Jansen, has stated the same thing, but with a caveat: there will be no microtransactions of any kind as he defines them. Instead, “vanity items will be sold as DLC, through the regular first-party stores,” Ubisoft confirmed in an official statement. These quotes circulated as recently as last month through various news sites (Eurogamer, Gamesradar, VG247, and others), so it isn’t just some one off comment that got taken out of context.

This means that technically, you won’t ever pay a dollar or two for some hats in The Division. Instead, you can probably pay something like $5 for a bundle of hats, which technically avoids what most people would consider to be a microtransaction. But that same level of linguistic gymnastics goes both ways, which leads to the heart of the problem: buying a bunch of high level gear that anyone can get (albeit through a lot more effort) technically isn’t pay to win either, as it would technically fall under something like Battlefield’s shortcut bundles that cost anything from $5 to $50, which technically is just pay to catch up.

If Ubisoft is willing to commit to what appears to be a game of semantics, then it is only natural (and fair) that people will scrutinize their statements even more. After all, the internet never forgets, especially after something like Payday 2’s microtransaction kerfuffle.

Whether or not Ubisoft is telling the whole truth is something that only time will tell, but one thing is certain: history has taught people that they can never take anything at face value, especially when it comes to microtransactions.