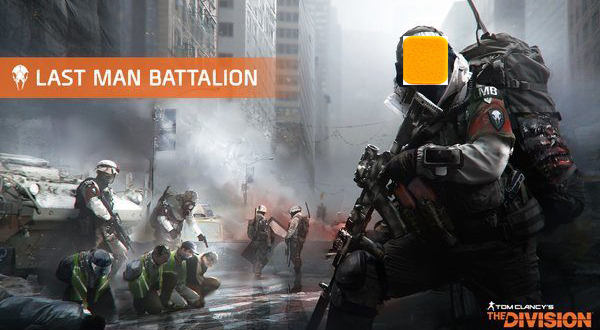 What to expect in The Division’s Incursion update

On April 12th, The Division will receive some fresh, new content in the form of Incursions, alongside some new sets of armor, new ways to get Phoenix Credits, and some new features that is intended to improve your experience in the game.

It should be noted however that this new gear will not make your existing gear obsolete. Instead, it will help you specialize in a certain role, but it allegedly won’t make you arbitrarily more powerful than another person who is the same level as you.

Improving that Quality of Life

The biggest gameplay mechanic that will be added alongside the first Incursion update will likely be trading. As the name implies, you can trade anything that you pick up with another group member, even in the Dark Zone. The only caveat is that you can only trade in safe areas in the Dark Zone, and someone else can simply steal what you traded when you die.

Other changes include an improved death cam where you can cycle between your teammates rather than staring at your own lifeless corpse, the introduction of Gear Score which gives you a general idea of how well equipped someone is, daily and weekly assignments which reward Phoenix Credits (among other things), and Dark Zone supply drops which offer good gear at the expense of being first come first serve.

Incurring the wrath of Incursions

The first of many planned Incursions revolves around the Last Man Battalion and its new leader. You can matchmake with randoms if you like, but it should be noted that, according to the developers, Incursions are meant to be extremely team oriented and require you to pick abilities that you may not be used to for the good of the team.

Incursions will feature two difficulties, Hard and Challenging. If your character is using mostly High-End equipment now, you can more or less comfortably attempt Hard mode, but Challenging will be much more difficult. There will be no checkpoints (so the last person alive on your team has to stay alive unless you want to start all over again), and it is highly recommended to use the new gear sets because of the benefits they provide to your specific role.