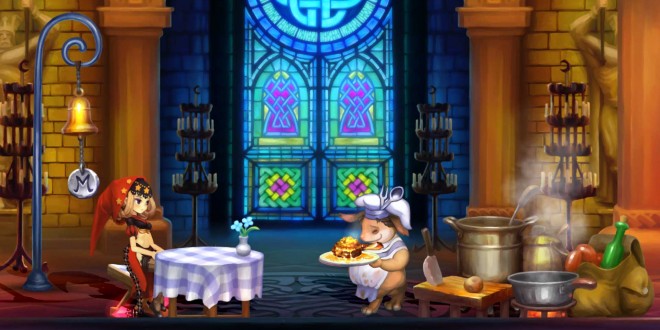 Odin Sphere originally came out in 2007. It was immediately recognized as one of the best RPGs on PlayStation 2, and for good reason – the story, gameplay, and graphics were top tier for the time. Now, in 2016, we get a chance to revisit the world of Odin Sphere with Odin Sphere Leifthrasir from Vanillaware and ATLUS. The game is on PS4 and PS Vita, and both versions are fantastic.

Combat, alchemy, cooking, and collecting make up the majority of Odin Sphere Leifthrasir‘s gameplay. Each character has a Psypher, a special weapon with magical properties. The magic is fueled by Phozons, which can be collected from enemies and the environment. For example, Gwendolyn’s weapon is the Psypher Spear. By using Phozons, the Psypher Spear can cast spells, shooting ice and causing massive destruction with its sharp edge.

Combat is mostly using square and circle to do basic attacks, and using the left bumper to activate special abilities. Each area is a combination of stages, arranged in a circle. Basically, if you run to one side for long enough, you’ll end up where you started. Some stages are battle stages, filled with enemies and collectibles. There are other stages that are just for adventuring, and then there are boss stages, which are the highlight of the game’s combat. While most normal enemies can be taken down easily, bosses require strategy and skill, which is nice in a game that could easily have been a mindless beat-em-up.

Alchemy allows you to combine different items to power yourself up, as well as your items. Collecting items to blend in alchemy and cook is a lot of fun, and it’s a nice way to break up the constant flow of fighting.

If you’d rather not partake in the new features of Odin Sphere Leifthrasir, you can play Classic Mode, which takes the classic gameplay of the PS2 version and just updates the graphics. While I like the new version a bit better, Classic Mode is worth checking out, whether you’re a fan of the classic or are new to the Odin Sphere series.

There’s really nothing that I would change about Odin Sphere Leifthrasir‘s gameplay. It’s a classic for a reason. The replay value is also incredibly high. After playing through the game once, you’ll want to replay your favorite chapters and go back to defeat the toughest bosses again and again. 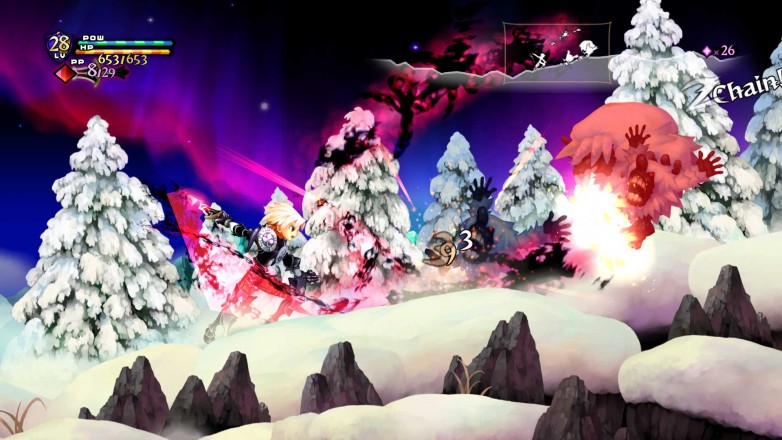 Odin Sphere Leifthrasir has a story that’s really easy to spoil, so I’ll try not to do that. Basically, you won’t know the full story until you complete the chapter assigned to each of the five playable characters. The setup is that the Demon Lord Odin has invaded the realm of Ringford in order to find a magic cauldron that can make Psypher crystals.

There are other nations in the world – the devastated wasteland that used to be Valentine, Titania, and Volkenon. There’s also the Netherworld, the home of the crystals that power Psypher weapons.

You’ll have to travel across the world of Odin Sphere with Gwendolyn, Cornelius, Mercedes, Oswald, and Velvet to figure out how to destroy Odin and survive the armageddon that has been foretold.

The story starts out slow, but it picks up pace once you get past the first playable character. By the halfway point, it’ll be almost impossible to put the game down. 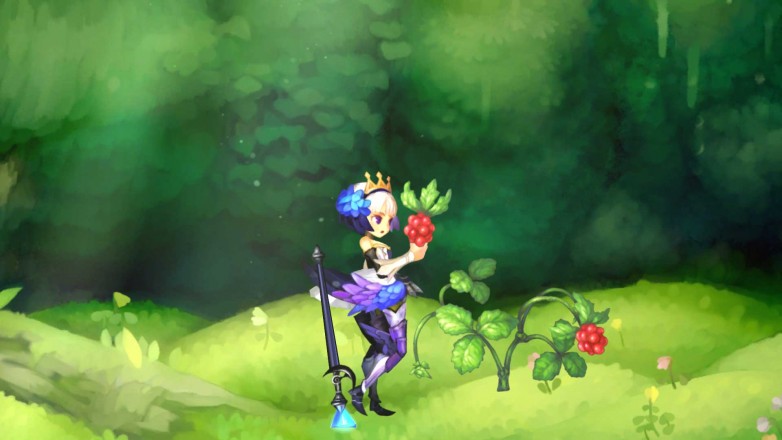 The updated visuals in Odin Sphere Leifthrasir are fantastic. I played the game primarily on PS Vita, and it looks great. While it’s not the best looking game on Vita, it’s definitely towards the top of the list. On PS4, though, the graphics are a lot better. Again, it’s not the best looking game on PS4, but it does look great. The framerate and combat animations make the PS2 Odin Sphere look even older than it is.

The music is pretty good. If you stay in the same area too long, some of the tracks can get obnoxious, but the more theatrical music is top notch. 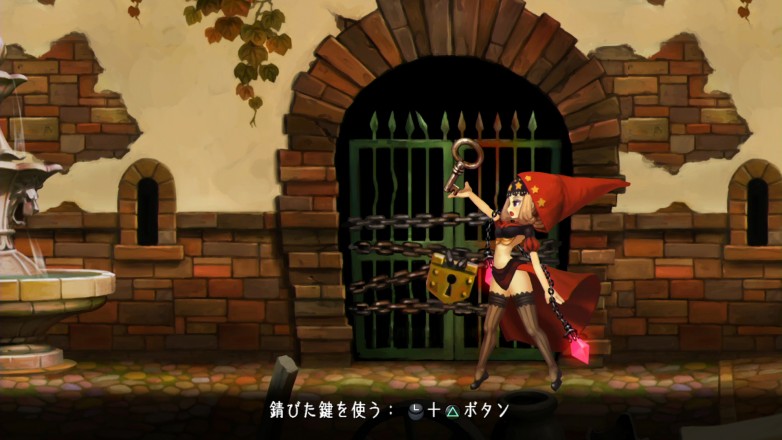 If you’re a fan of Odin Sphere, 2D action games, or just good games in general, Odin Sphere Leifthrasir is worth a shot. There aren’t many gamers I know who haven’t enjoyed the game, and it’s exciting to see a game that has such classic and pure gameplay be released in 2016. If anything, Vanillaware and ATLUS have proved that games like Odin Sphere Leifthrasir still have a place in gaming, and we need to see more of the genre. 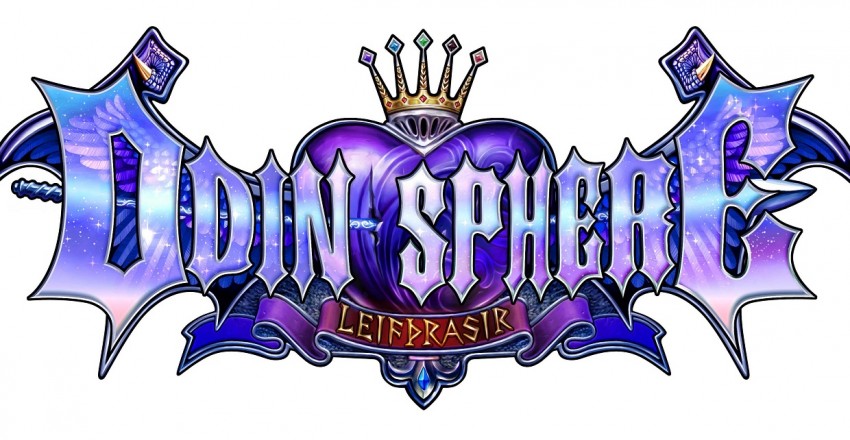 Odin Sphere Leifthrasir brings the magic of Odin Sphere to PS4 and Vita with a fantastic 2D RPG experience that won't soon be forgotten.

I'm Aria! When I'm not doing other things, I'm either playing video games or writing about them. If you like games, anime, and random stuff, you can follow me on Twitter @Sage0fForest
@@Sage0fForest
Previous Rooster Teeth’s Day 5 episode 3 review: The worst villain ever. Of all time
Next The disastrous nature of Overwatch’s Competitive mode