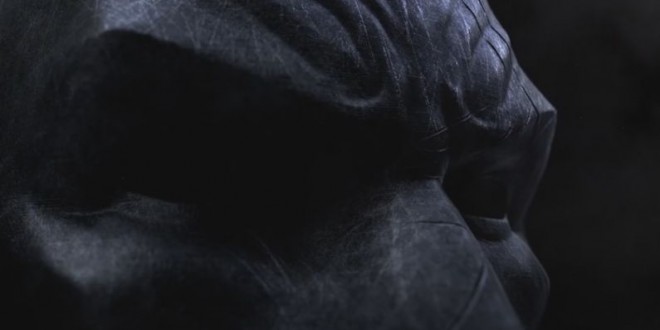 Everyone has once wished to be Batman, with his cool six-pack and his Baterang, running around the city and defeating enemies; Clearing up Gotham and making it all look like a piece of cake. This is the closest you’ll most probably going to get to being a superhero for the moment. Rocksteady has recently unveiled the release of Batman Virtual Reality that is due to be on sale on the 13th of October 2016. This will let you see what batman sees and do what batman does, all from the comfort of your living room, as long as you own a PS4 with the VR Headset.

Rocksteady are the developers of other Batman Arkham games. Producer Dax Ginn said that “We’re in a very enviable position” and “We can sit back and think what our dream game would be, and we have Warner Bros’. Support to do that. I think we have proven that we are a hardworking team, we work well together, and we can really decide what’s best creatively for our own destiny.” Any dream game they make should be our dream game as well. All we can do now is wait and see what they have in store for us next. Maybe a new superhero game? or even something new and different.