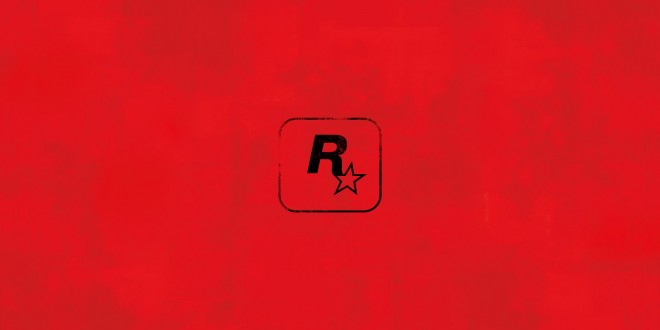 With this single wordless tweet, Rockstar has seemingly teased the existence of a new Red Dead game. Following the tweet, Rockstar uploaded a similar image to its Newswire site, as well as changed the banners and avatars of its Twitter and Facebook pages to match the mysterious original image. While no official announcements have been made regarding the Red Dead franchise, or any new projects at Rockstar, the iconic red and black logo coupled with Take-Two CEO Strauss Zelnick’s comments last year that “it seems quite obvious that Red Dead is a permanent franchise” and the rumored map to Red Dead Redemption 2 leaking in April seem to suggest a new entry in the beloved franchise is well on its way.

A new Red Dead game makes sense taking into account Take-Two Interactive’s May Quarterly Earnings Report where Take-Two mentioned “Rockstar Games is of course hard at work on some exciting future projects that will be revealed soon.” Of course, with that announcement Take-Two was tight-lipped about exactly what the famed developer had been working on, but 5 months later it seems Rockstar is readying itself to share with the world what’s next.