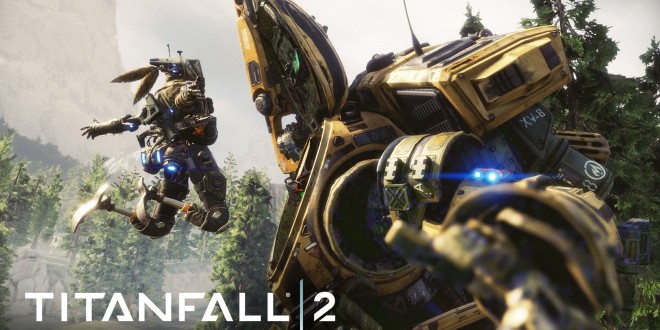 In a post from the official Titanfall Twitter account, it was announced Titanfall 2 players can unlock a Battlefield 1 inspired Red Baron skin, known in the world of Titanfall as “Warpaints,” which is pictured below, by playing Battlefield 1. The skin has the classic red-and-white color scheme the original Red Baron, Manfred von Richthofen, applied to his planes. 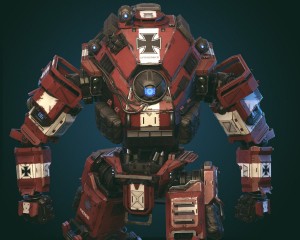 This fits the general theme of an increased level of customization players will see in Titanfall 2. While this relationship between the two shooters is cute, it’s hardly surprising as both games come from publisher Electronic Arts, so perhaps more crossover isn’t entirely out of the question in the future.

If you’re interested in either game, or the skin, you can pick up Battelfield 1, DICE’s latest entry in the Battlefield franchise and a visceral, insane first-person shooter set during World War I, now and Titanfall 2, Respawn Entertainment’s latest shooter featuring crazy mech battles and now a single-player campaign, on Friday. Battlefield 1 released last Friday and is currently sitting at a 90 on Metacritic, with an 8.0 user score based on nearly 500 ratings, so the game’s probably not a waste of your time. Releasing October 28th, Titanfall, based on 15 critics, currently has an 88 on Metacritic, so it’s no slouch either.

Star Wars Battlefront 2 may not have a DLC season pass after an interview with ...