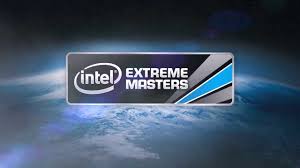 Although it’s only the tenth of January, plenty of professional CS:GO (ASUS ROG tournament, Mountain Dew League) has already occurred. However, there’s plenty to come, and Intel Extreme Masters just announced the details of the upcoming IEM Katowice 2017 tournament, barring the teams that will be invited.

12 teams from around the world will compete for a share of the US $250,000 prize pool. The group stage will be a simple round robin best-of-1 format, and the top three teams from each group will advance to the playoffs.

Not unlike other major CS:GO tournaments like Dreamhack, eight teams will be invited, and other teams will fight for the remaining four spots: three for EU teams and one for an NA team. While this preference for EU teams isn’t new in CS:GO, will the NA teams play any better this year? Will they overcome the NA CS stereotype?

IEM has yet to announce which teams they will be inviting, but it will be exciting to see if any newer teams can rise to the challenge and compete with the typical tournament winners like NIP, Astralis, and SK. 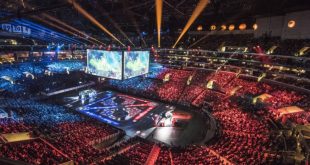 A professional Counter-Strike: Global Offensive pro player who goes by the name Simon “smn” Beck was ...