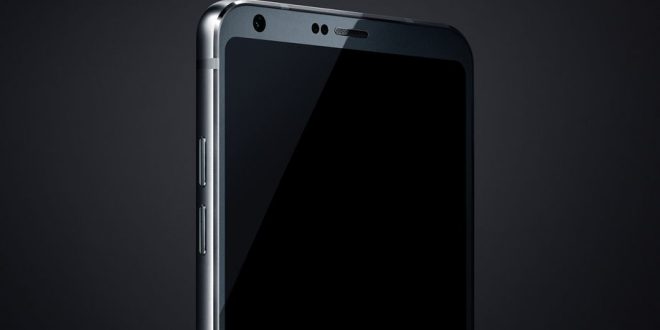 Next month in Barcelona, the Mobile World Congress event will be held. Samsung is usually the big contender at the event, but it looks like the star of the show this time around might be fellow Korean company LG. The LG G6 will be revealed February 26th and features a minimal bezel and a 5.7 inch display. The LG G6 will feature an aspect ratio of 2:1, and the screen-to-bezel ratio is more than 90%. The phone follows recent trends of maximizing screen space, with other phones from Samsung, Apple, and Xiaomi minimizing the borders on their phone and ditching the home button. The G6 will also feature curved display corners.

The LG G6 will be made entirely out of glass and metal, unlike the company’s previous devices that featured tacky plastic. The phone will feature a headphone jack as LG works to avoid the controversy surrounding Apple’s latest entry. The G6 will feature a dual camera and center-mounted fingerprint sensor, just like the G5. The Korean company has been struggling to compete with mobile giant Samsung, and has consistently failed to turn a profit with their mobile division. As more details are released about the G6, it will become easier to discern whether this latest entry from LG will compete in a market largely monopolized by Apple and Samsung.

My name's Zach and I'm a college student supporting myself with freelance writing as I finish my degree. I largely focus on technology news and reviews for LoadTheGame, though I do report on games from time to time.
@zr566762
Previous The Ringed City Announced for Dark Souls III
Next New AT&T Service Offers Low Flat Fee For International Use