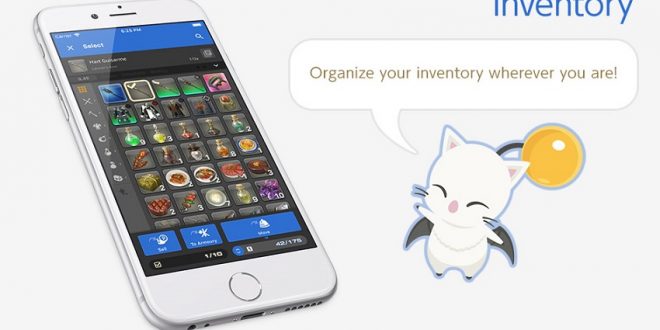 Square Enix announced earlier this year that Final Fantasy 14 would be getting a companion app later this year, and now we have an idea of when it will debut. The company has revealed that the app will be releasing in “late July,” while still avoiding a precise release date for it.

As for what this companion app is all about, it’s set to bring lots of interesting features on both iOS and Android that will enhance the overall experience. This will include the likes of being able to talk with friends, plan events, organize your inventory and use the market board. There’s even more that the app will include, but for now this is all that we have.

Final Fantasy 14 most recently received the  massive 4.3 update, which was called Under the Moonlight. The following is a breakdown of what it brought to the table: