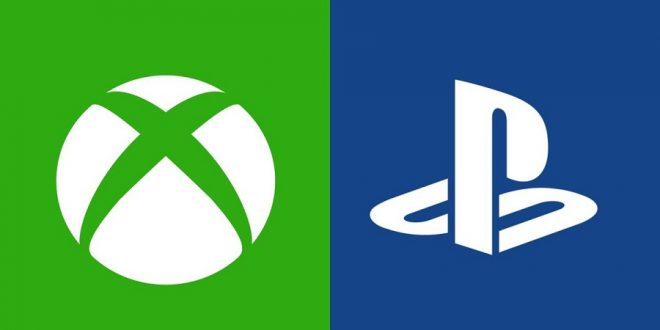 While we’re still several months away from the official reveals of both the PlayStation 5 and Xbox Scarlett, we have been getting bits and pieces of information from reliable sources. We know that developers have received their development kits a long time ago in order to work on games for the launch next year, and from what we’ve heard the PS5 is more powerful than Xbox Scarlett.

This information comes from ResetEra member Kleegamefan, who has released several pieces of information on these upcoming platforms. Most recently he has said that the PS5 is ahead of the Xbox Scarlett in terms of game performance, though he claims that this could be that the PS5’s current development kit could be further along than Xbox Scarlett’s current development kit. He said the following:

“Right now, game performance is better on PS5. I believe that is probably because PS5 development hardware and software are in a more advanced state. I fully expect Scarlett to close that gap once they ship more mature dev kits and software.

It must be said, since software, not hardware, is a traditional Microsoft area of expertise, it’s very possible that they could ultimately deliver more advanced DirectX development software, in the end, allowing games to run better on Scarlett even if the hardware is less capable.”

Whatever ends up being the case, we’ll likely know for sure once E3 2020 rolls around. Both Sony and Microsoft are expected to unveil their new console’s during the event, with releases set for the 2020 holiday season. Price points have not yet been nailed down yet, but they will likely be around what this gen’s console’s were when they launched. PS4 launched with a $399 price tag, whereas Xbox One launched with a $499 price tag.

Previous Jumanji: The Video Game ‘T’ ESRB Rating Detailed
Next Yooka-Laylee And The Impossible Lair 50% Off On PS4 & Xbox One