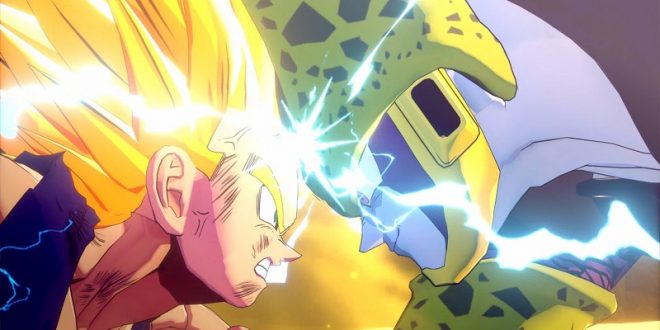 Dragon Ball Z: Kakarot is set to launch later this month for multiple platforms, with the game being an adaptation of the famous Cell saga from the show. Those planning on picking the game up for PC will want to know whether or not their rig can handle it, and luckily for them we have the official PC system requirements to share.

The following is an overview of the game:

“Relive the story of Goku and other Z Fighters in DRAGON BALL Z: KAKAROT! Beyond the epic battles, experience life in the DRAGON BALL Z world as you fight, fish, eat, and train with Goku, Gohan, Vegeta and others. Explore the new areas and adventures as you advance through the story and form powerful bonds with other heroes from the DRAGON BALL Z universe.”

Dragon Ball Z: Kakarot is set to launch for PS4, Xbox One and PC on January 17th. The game is developed by CyberConnect2 and published by Bandai Namco Entertainment.