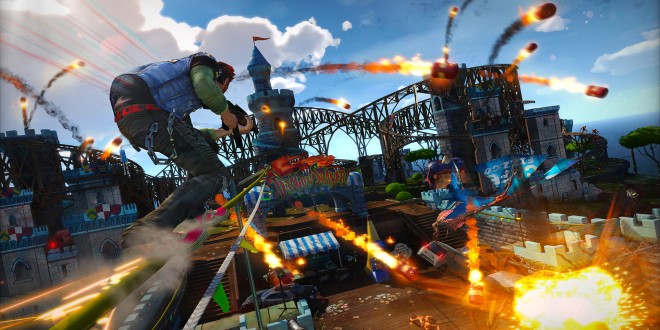 Sunset Overdrive for Xbox One

Insomniac Games is known for helming some of the most beloved games of the past couple of decades, including the likes of Spyro the Dragon, Ratchet & Clank and most recently the critically-acclaimed Spider-Man. While they are mostly known as being a developer for Sony, back in 2014 they released a game called Sunset Overdrive for Xbox One.

While Sunset Overdrive received mostly positive reviews from fans and critics alike, it didn’t necessarily light the sales charts on fire. Some suspect that this could be due to the platform it released on, but, whatever the case may be, the series has been dormant for several years now.

However, it looks like something new is getting ready to be announced, with developer Insomniac Games taking to Twitter to tease something. The developer recently posted a picture taken from the Sunset Overdrive world with the caption “That looks… infected.”

It’s going to be interesting to see what this announcement ends up being, as many are hoping that it will be Sunset Overdrive 2. However, considering that developer Insomniac Games was officially acquired by Sony last year, it’s possible that this could end up being a PS4 version of the 2014 game. It could end up being a re-release that includes new content, which would be a great way to introduce the game to a much bigger fan base and potentially pave the way for sequels.

We’ll bring you official information as soon as it becomes available. Sunset Overdrive is available now on Xbox One and PC. 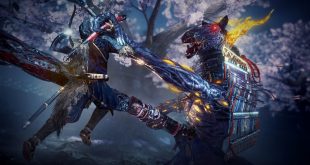