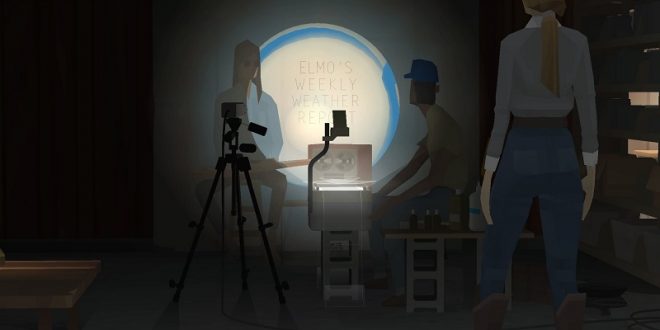 The Best Game Of January 2020 (According To Critics)

The first month of the new decade is officially over, with January 2020 coming and going with little fanfare. While the month was unsurprisingly a slow one for gaming, there were still a few notable releases that were worth checking out. In this article we’re going to highlight the one game that critics seem to believe is the best of the month.

It was pretty slim pickings for the month, as the release calendar was light and there were only a few games that really caught anyone’s attention. Dragon Ball Z: Kakarot was perhaps the biggest new release of the month, though its response wasn’t quite as strong as many were hoping for. Other games like Tokyo Mirage Sessions #FE Encore and The Walking Dead: Saints & Sinners performed well, but not as well as the game at the top of the list.

Game of the Month January 2020

The game of the month for January 2020 is actually a re-release, but considering it’s making its debut on multiple platforms (and is just overall really damn good) makes it easy to overlook. The game is none other than Kentucky Route Zero: TV Edition, which is actually an episodic point-and-click adventure game originally on PC. The game is split into 5 acts, with the first act releasing all the way back in January 2013 and the final act finally releasing this month.

The great thing about its release on PS4, Xbox One and Nintendo Switch is that all of the 5 acts are collected in one package and immediately playable. While being able to have this collection on your home console is great, but also not having to wait several years for the full experience is a huge perk. The following is an overview of the game:

“KENTUCKY ROUTE ZERO: TV EDITION is a magical realist adventure game in five acts, featuring a haunting electronic score, and a suite of hymns and bluegrass standards recorded by The Bedquilt Ramblers. Rendered in a striking visual style that draws as much from theater, film, and experimental electronic art as it does from the history of videogames, this is a story of unpayable debts, abandoned futures, and the human drive to find community.”

Critics adored each episode as they released on PC over the years, and the overall response really isn’t all that different with this collection. It can be seen over on the game’s Opencritic page that it currently has an 88 Top Critic Average, which easily puts it in the #1 spot for the month. Both the storytelling and gameplay received high marks, with many agreeing its an experience like very few others. So, if you haven’t checked this one out yet then you really need to get going on that.

Previous Sunset Overdrive 2 Teased By Insomniac Games
Next The Last Of Us: Part II Is Rated M; Contains Nudity, Sexual Content, And More