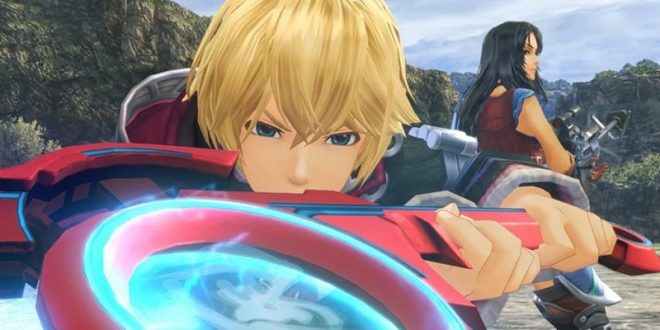 April 2020 has come and gone, and now it’s time to start a brand new month for gaming. While May isn’t looking like it will be quite as big as the past couple of months, there are still a few big releases that we want to bring your attention to. Without further ado, here are the 3 biggest video game releases of May 2020. 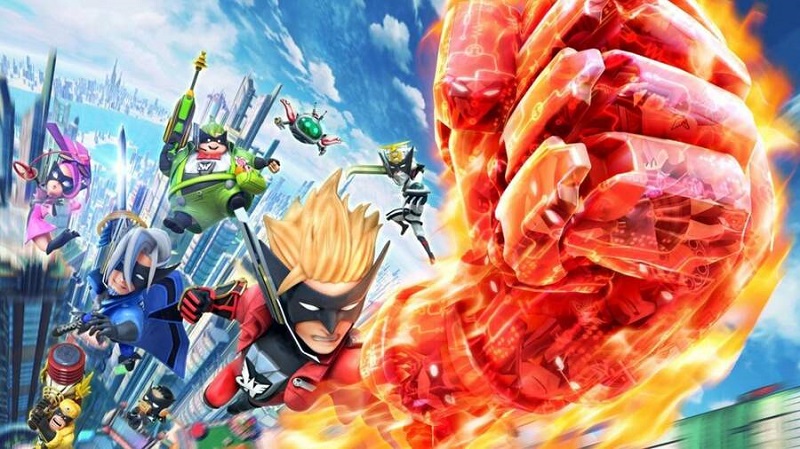 First up we have a remaster of a formerly Wii U-exclusive game: The Wonderful 101. The action-adventure game from PlatinumGames was loved by those who played it, but due to launching on the underperforming Wii U it did not reach the audience it deserved. Well, this month it has a chance at a much bigger audience as it releases for PS4, Nintendo Switch and PC. The project was funded by a very successful Kickstarter campaign, along with new content like a time attack mode and the 2D side-scrolling adventures called Luka’s First Mission and Luka’s Second Mission. The game launches for all platforms on May 19th. 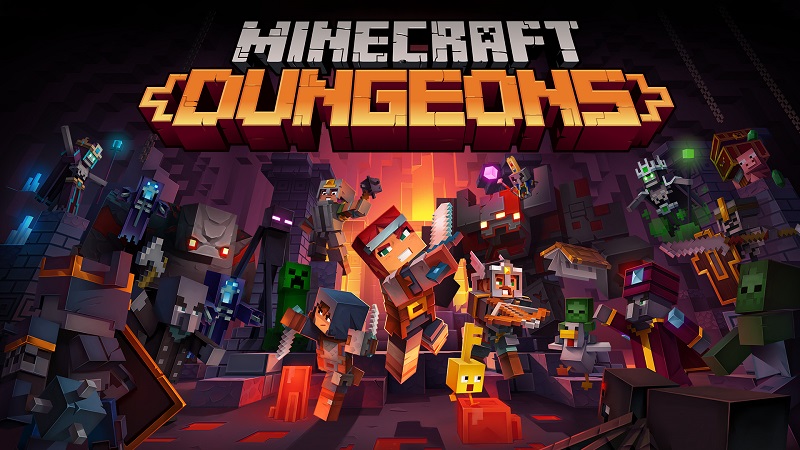 Minecraft has been a behemoth in the gaming sphere for over a decade now, and it shows no signs of slowing down. However, developer Mojang will be taking things in a different direction later this month with Minecraft Dungeons, which is actually a dungeon crawler. There is no crafting or building at all in this game, as users instead will explore randomly-generated dungeons filled with randomly-generated monsters. There will be all matter of traps, puzzles and treasure to discover, and up to four-player local and online multiplayer is supported. It launches for PS4, Xbox One, Nintendo Switch and PC on May 26th. 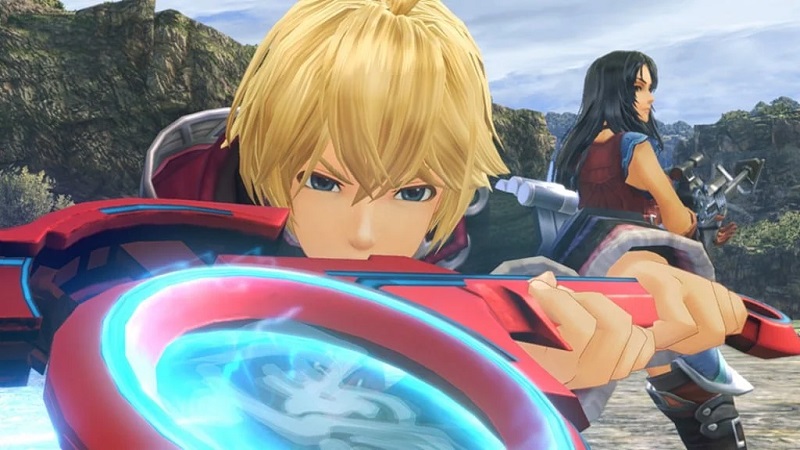 The original Xenoblade Chronicles is one of the finest RPGs of recent memory, launching on the Wii in 2010 in Japan before coming west in 2012. The game was a showstopper in terms of gameplay, story, visuals and audio, making it simply a masterpiece. However, that same game is getting a big improvement to its visuals with the new definitive edition, while also including a new expansion called Future Connected that takes place a year after the events of the main game. The game launches exclusively for Nintendo Switch on May 29th.