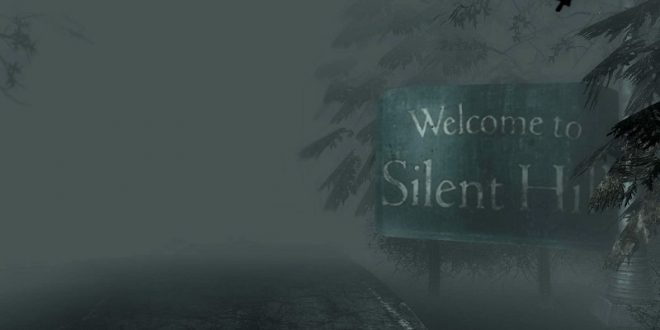 The fate of the Silent Hill series has been up in the air for several years now, following the (awful) cancellation of Silent Hills by Konami in 2015. There have been several rumors in the years since then that a new games (or even games) were in development, and now it looks like a new one will be announced this week.

This rumor comes from known leaker Dusk Golem, who took to Twitter to make the announcement that the next Silent Hill will be announced this week. It will likely be during Sony’s next-gen reveal event later this week, and the game is reportedly going to be a PS5 exclusive. The following is everything the leaker said:

“I’ll lay this out again bluntly: Silent Hill if the Japan Studios, Toyama directing, etc, stuff is all true will either be revealed on the 4th or in August. It SHOULD be the 4th as the team is excited to reveal it, the game is PS5 exclusive and it’s in a playable state.”

When someone asked which developer is handling the game, they replied with “I will tell you the one I got the email from and not the personal friend, but the misc email was from someone from Supermassive Games, IE the creators of Until Dawn.”

As for when the PlayStation 5 digital showcase event will take place, it’s slated for June 4th at 1:00 pm PDT and will be one hour long. It’s also possible that we could see an announcement for Resident Evil 8, another game that we’ve been getting lots of leaks on lately. We’ll keep you posted as more information becomes available.