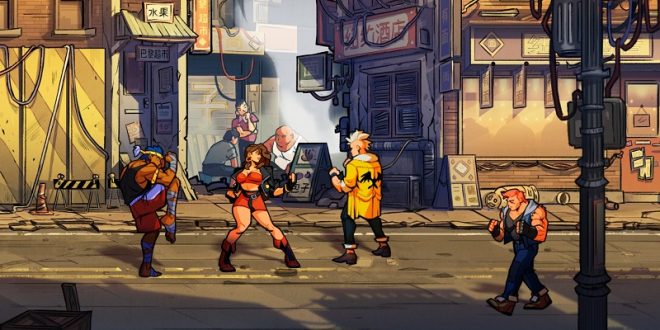 The Streets of Rage series rose from its decades-long slumber this year with the release of Streets of Rage 4, and the final product was a winner. The game offered up more of the frantic beat-em-up action longtime fans have come to expect, and a pretty slick soundtrack to accompany it.

If you’re interested in grabbing that soundtrack on vinyl then you’re in luck, because one is coming in a couple of months. Amazon recently posted a product page for the Streets of Rage 4 – The Definitive Soundtrack vinyl set, revealing things like the price, cover and release date. First up we have the official track listing, which consists of the following 35 tracks:

The 35 tracks present here are pressed onto 3 vinyl discs, so you can already figure out it’s going to be on the pricier side of things. Amazon currently has the price listed as $95.98, though their prices do tend to fluctuate. A pre-order price guarantee ensures that you’ll get the lowest price ever offered if it does drop following your pre-order, however.

The Streets of Rage 4 vinyl soundtrack will release on August 7th, and you can check out the cover art below. 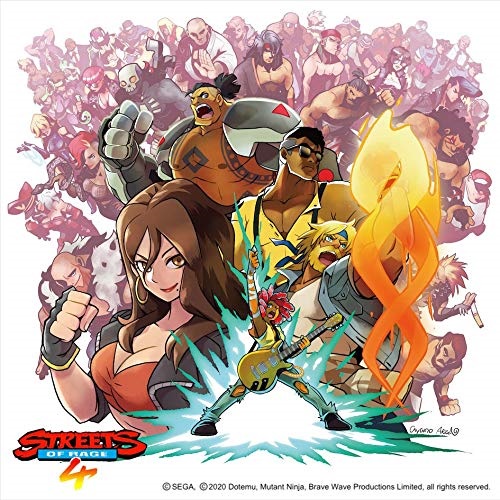