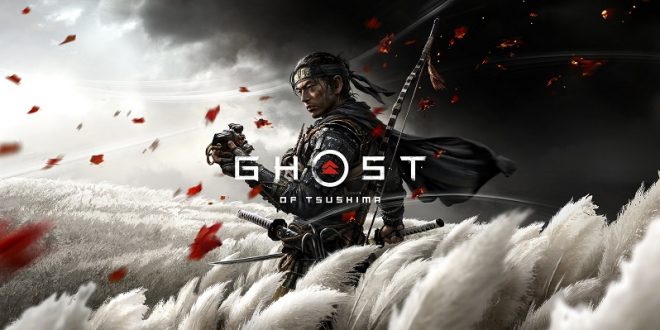 Ghost of Tsushima is the last big PS4-exclusive that will launch prior to the launch of PS5 later this year, and anticipation was high considering it was from developer Sucker Punch. Following several delays the game finally launched earlier this month, and the response has been nothing short of amazing.

Now Sony has revealed that the game is also performing extremely well in the sales department, revealing that the game sold more than 2.4 million units globally during its first three days on the market. This makes it the fastest-selling new IP from Sony during the PS4 era, which is extremely impressive considering the other huge games that have released on the platform.

For those unfamiliar with the game, it is an action-adventure game set during the first Mongol invasion of Japan. Players control Jin Sakai, one of the last samurai on Tsushima Island. The game features an open world that does not have any waypoints and is to be explored without guidance. The game’s combat is slower and more methodical than other games of the genre, requiring more strategy and patience on the player’s part to take down the game’s foes.

Ghost of Tsushima is available now exclusively for PS4. It currently has an 83 Metacritic average, which signifies “generally favorable reviews” according to the site.

Previous Dragon Quest 11 Xbox Release Date – Is It Coming To Xbox?
Next Rumor: Fable Won’t Be An MMO, But Will “Potentially” Include Online Interactions