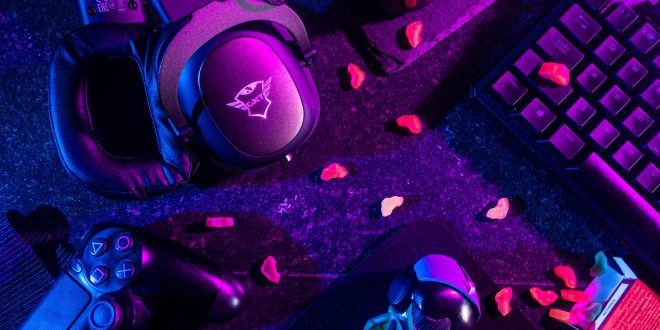 The long-awaited PC port for The Legend Of Zelda: Ocarina Of Time has now been released  and is ready to download. By avoiding the use of copyrighted Nintendo content, dedicated fans at Harbour Masters have created a legitimate port, which will allow gamers more control over how and where they play the title. While fans continue to speculate over the highly anticipated sequel to the top-rated game Zelda: Breath of the Wild, the twentieth installment of the series, there is plenty of Zelda-related material like this to keep them diverted until its eventual release later this year. Alternative open-world games may satisfy a craving and, while iconic locations continue to influence the creativity of followers, understanding the inspiration behind prominent characters adds a new level of enjoyment.

Recreating Significant Locations
Beautifully crafted and often breathtaking locations are important to the continuing storyline with many appearing in all of the Zelda games. One such recurring and significant setting is The Temple of Time, where the Master Sword used to defeat Ganondorf is kept. This iconic location which features in Ocarina of Time has recently been creating a stir on social media This is where a Zelda devotee shared their recreation of the location’s design for Animal Crossing: New Horizons. From the shape and size of the cathedral to the addition of intricate details such as the Gossip Stones, the whole composition is quite true to the original and has delighted fellow Zelda fans.

Influencing Prominent Characters
While fans are inspired to recreate Zelda’s locations in different media, creators of the game’s plots and characters have been influenced by other outlets including film and television. For Ocarina of Time, the series’ first 3D release in 1998, the monstrous and malevolent creature Ganon was designed as a more human-like wizard and renamed Ganondorf. During the 90s, the movie star Christopher Lambert was a well-known genre actor, recognised for playing Connor Macleod, a 16th immortal in the fantasy action-adventure film Highlander. It is the appearance of this character in particular, together with Lambert’s own physique, that was used by artists as a template for the reinvented Ganondorf.

Emulating Familiar Themes
As fans of Zelda wait for the release of Breath of the Wild 2, they might find consolation in a range of revived and alternative games that mimic familiar themes, plots and scenery. As well as a full remake of Link’s Awakening for the Nintendo Switch released in 2019, other games will provide followers with a fix of Zelda-like entertainment. With the inclusion of  mythology-themed adventures, the quests and puzzles of open worlds and captivating landscapes and backdrops, the recognizable qualities of Zelda-influenced games will be appealing to fans, while at the same time delivering a new and distinctive experience.
At some point this year, the twentieth installment of the Legend of Zelda, Breath of the Wild 2, will be launched. In the meantime, while followers eagerly await an update on the release , they are enjoying remade and similar games, while also creating their own Zelda-related content.

I’m Load The Game’s co-founder and community manager, and whenever I’m not answering questions on social media platforms, I spend my time digging up the latest news and rumors and writing them up. That’s not to say I’m all work and no fun, not at all. If my spare time allows it, I like to engage in some good old fashioned online carnage. If it’s an MMO with swords and lots of PvP, I’m most likely in it. Oh, and if you’re looking to pick a fight in Tekken or Mortal Kombat, I’ll be more than happy to assist! Connect with me by email markjudge (@) loadthegame.com only
@@MarkJudgeLTG
Previous 5 Must-Have Gifts for Gaming Mad Friends
Next What is conciliation and how it is used for conflict resolution?