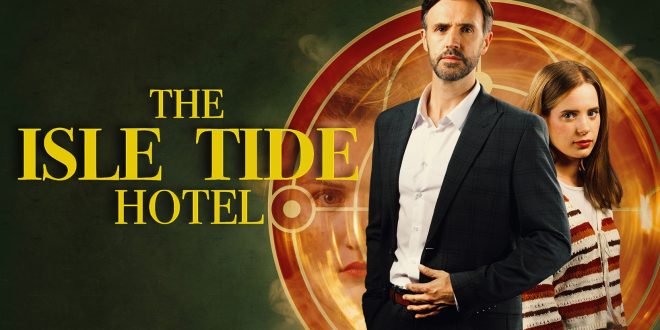 The Isle Tide Hotel, which is being created in partnership with Interflix Media, will be Wales Interactive’s return to the FMV thriller genre in 2019. An absent father must save his adolescent daughter from an eclectic cult before their last night at the Isle Tide Hotel, according to the official synopsis. In this live-action interactive mystery game, players examine the bizarre events that develop to save Eleanor Malone. Each choice has an impact on the plot.

Michael D. Xavier (Gentleman Jack) and Jessica Ellerby are among the cast members (Pennyworth). You probably have an idea of what to anticipate here if you’ve played any of Wales Interactive’s games in the past. The success of the title will depend on the script’s quality and how well the interactive components are incorporated, as usual. For now, consider us curious.

Old-school gamer with a cheeky tongue that gets me in trouble. When I'm not playing games, I'm writing about them, preferably in the vicinity of a fridge! Oh, and if you're a Justin Bieber fan, I'm afraid we can't be friends!
Previous The Cosmic Shake from SpongeBob features a fully voiced cutscene in several languages
Next The Crew 2’s 60fps Resolution on PS5 Gets Cleaned Up in a New Patch 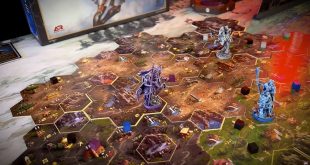 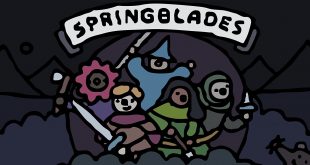 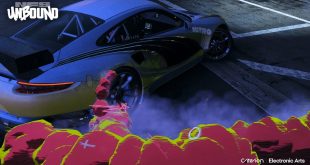