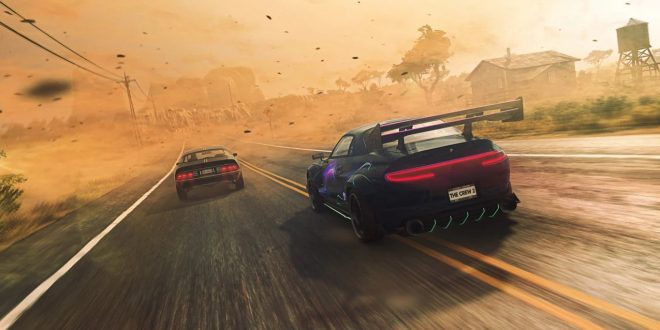 The Crew 2’s long-awaited 60 frames per second update for the PS5 was eagerly anticipated, but the outcomes fell far short of expectations. On Sony’s new-gen console, the game was stable in Performance Mode, but the resolution dropped to PS3-era levels, producing some sadly washed-out images.

This has been fixed in a recent version, which also includes numerous other graphic enhancements and bug fixes. The game will now operate at 1440p at 60 frames per second. A new season of content called Into the Storm will be released in conjunction with the repair. You will be required to dash from one side of the US to the other while dodging various set pieces, such as crumbling buildings and a big sandstorm.

Old-school gamer with a cheeky tongue that gets me in trouble. When I'm not playing games, I'm writing about them, preferably in the vicinity of a fridge! Oh, and if you're a Justin Bieber fan, I'm afraid we can't be friends!
Previous The Isle Tide Hotel on PS5, PS4, and the FMV Revolution
Next Sports RPG Soccer Story Begins on PS5, PS4, and Xbox One During the World Cup 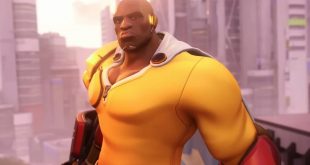 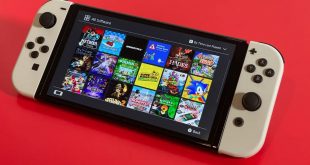 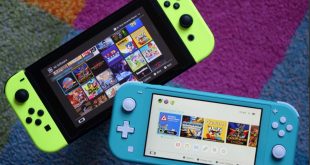