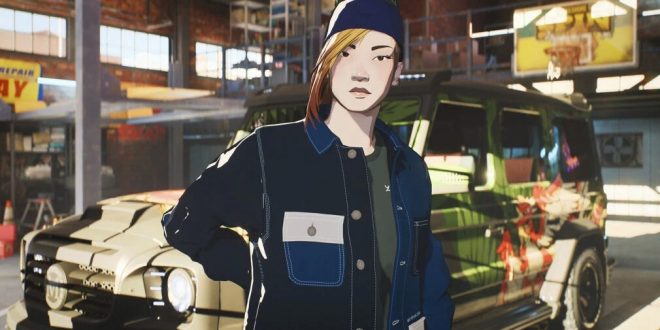 A week before the game’s official release, a user with an early copy of Need for Speed Unbound appears to have streamed gameplay online.

Prior to the game’s scheduled release on December 2, nearly 20 minutes of gameplay have been uploaded to YouTube by an unidentified player.

The racer, created by Criterion and unveiled last month, is the first in the series to feature 4K resolution at 60 frames per second and a new art style with customizable driving effects.

In order to succeed, you must take chances, according to the game’s official description. “Decide how and when to risk everything by performing extreme street drifts, outdriving the police, or making bets with your own money on other racers.

Find the quickest way to make enough money to enter the weekly qualifying races and advance to Lakeshore’s premier race, The Grand.

Old-school gamer with a cheeky tongue that gets me in trouble. When I'm not playing games, I'm writing about them, preferably in the vicinity of a fridge! Oh, and if you're a Justin Bieber fan, I'm afraid we can't be friends!
Previous Given its rating, Street Fighter 6’s release date information may be forthcoming shortly
Next Reportedly, client information from GameStop’s website includes addresses