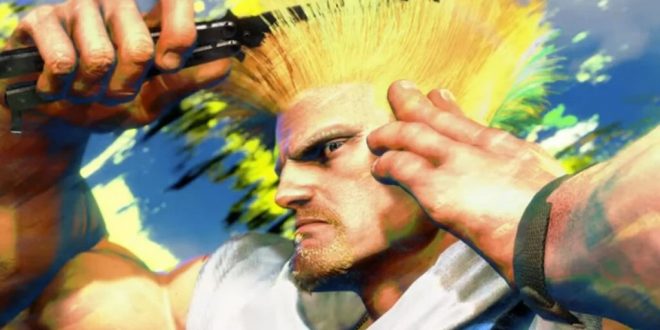 Given its rating, Street Fighter 6’s release date information may be forthcoming shortly

Street Fighter 6 has received a 15 certificate after being rated in South Korea.

Although the rating does not necessarily imply that the game will soon be released, it does imply that gamers may soon learn when to expect the title.

Street Fighter 6’s official release window is 2023, and Capcom recently reported financial results in which it stated Resident Evil 4 was its only “major new title” planned for the remainder of its fiscal year, indicating that the fighting game won’t be available before March 31, 2023.

The South Korean rating does, however, give rise to some optimism that Street Fighter 6’s debut may not be too far off.

For comparison, the movie Horizon Forbidden West received a rating in November 2021 and was released in February 2022. God of War Ragnarök was graded in May and made available in November, six months later.

All eight of the original “World Warriors” from Street Fighter II are included in the Street Fighter 6 character lineup, which was just announced by Capcom.

A big open environment will be present in this mode, and it appears that players will be able to go to different places, interact with vintage Street Fighter characters, and engage in combat with NPCs.

Old-school gamer with a cheeky tongue that gets me in trouble. When I'm not playing games, I'm writing about them, preferably in the vicinity of a fridge! Oh, and if you're a Justin Bieber fan, I'm afraid we can't be friends!
Previous NieR: Automata sales increase to seven million after the release of Switch
Next Streaming of Need for Speed Unbound gameplay one week before its release