Breaking News
Home » NEWS » According to reports, Redfall is aiming for a May release 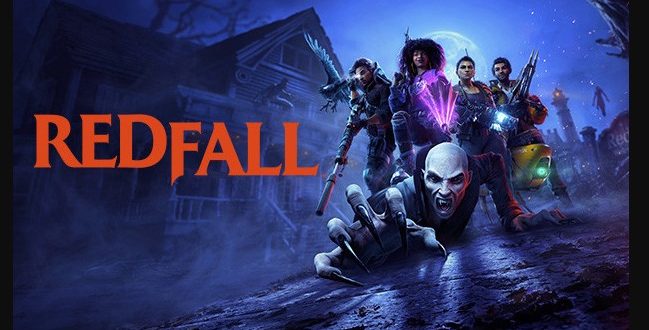 According to reports, Redfall is aiming for a May release

Redfall, a co-op shooter made by Bethesda and Arkane for the Xbox, is supposedly aiming for a May release.
According to Windows Central, who claims to have heard from sources, if everything goes according to plan, the game will launch in the first week of the month. Redfall will reportedly be released in 2023.

Redfall is an open-world, story-driven first-person shooter that may be played alone or cooperatively with a group of up to four people. Players are up against a horde of vampires that have cut off communication with the sleepy island village of Redfall, Massachusetts, in this game.

Redfall is, according to director Harvey Smith (of Dishonored and Deus Ex fame), “our effort to take what Arkane does well, a blend of first-person games and RPGs, and expand ourselves a little bit.”

Does this function in the real world? Does it function both solo and in a cooperative setting? Can we stretch out all of our story layers, improvisational mechanisms, and aesthetic across an open world?

The availability of Redfall and Starfield on the Xbox Series X/S and PC was postponed by Bethesda from 2022 to 2023 in May of last year.

The Redfall and Starfield development teams at Arkane Austin and Bethesda Game Studios, respectively, “have enormous goals for their games, and we want to make sure that you get the best, most polished versions of them,” the statement read.

We appreciate everyone’s enthusiasm for Redfall and Starfield. That energy is a significant component of what motivates each of us each day and fuels our enthusiasm for the work we do.

Old-school gamer with a cheeky tongue that gets me in trouble. When I'm not playing games, I'm writing about them, preferably in the vicinity of a fridge! Oh, and if you're a Justin Bieber fan, I'm afraid we can't be friends!
Previous Konami teases game announcements that it claims are “quietly underway”
Next In an official poll, Atlus reveals the Most Popular Persona 5 Royal Character