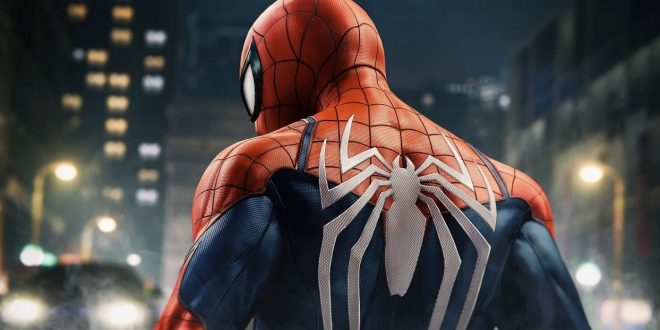 The voice actor for Insomniac Games’ Peter Parker, Yuri Lowenthal, isn’t exactly going to call Marvel’s Spider-Man 2 a dud, is he? However, he did provide us with some information about the upcoming PS5 exclusive project while speaking with ComicBook.com. Despite the game’s release later this year, he told the website that it is “astonishing” and that there is still “a little bit of work to do.”

“I’m still working a little bit because it’s a big game,” he beamingly said. “I am aware that Insomniac is confident in their release date, and they have a good track record of doing so. Naturally, I can’t really talk much about the game, but I will say that it’s incredible. I can hardly wait for you to play it. They are aware that after the previous two games, they had big shoes to fill, but they succeeded. Just waiting for people to play it excites me.

It appears that this game will be even bigger than Marvel’s Spider-Man, which already had a solid 20 to 30 hours of playtime. This is perhaps to be expected. We already know that Venom and Kraven the Hunter will appear in the new film, but aside from that, Sony has been keeping most of the details to itself. We anticipate a complete blowout later this year.

Old-school gamer with a cheeky tongue that gets me in trouble. When I'm not playing games, I'm writing about them, preferably in the vicinity of a fridge! Oh, and if you're a Justin Bieber fan, I'm afraid we can't be friends!
Previous Next Week’s Winter Update of Mario Kart Tour Will Include New Mii Content
Next Currently, Skull and Bones cannot be pre-ordered through the PS Store; refunds have been given