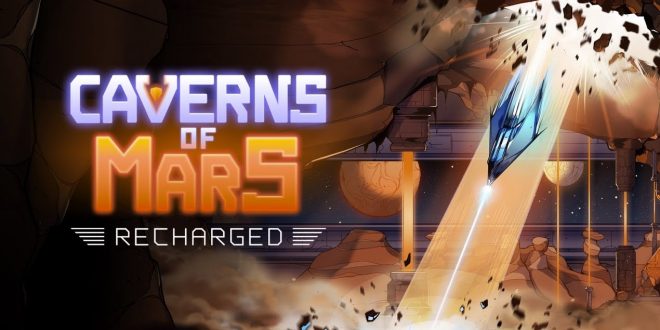 Caverns of Mars Recharged is the latest in publisher Atari’s line of updated vintage games for the Nintendo Switch.

The game, which will debut on March 9th, 2023, will let you play alone or with a friend locally while completing 30 different missions spread across Mars’ three main “depths.” You’ll need to be skilled at dodging obstacles and blasting your way through debris to ensure your survival because there will be plenty of enemies and little ammo available.

Similar to its “Recharged” cousins, the game will have a global leaderboard and an original soundtrack created by award-winning musician Megan McDuffee. According to Atari, these are the main features:

– Fully Destructible: The environments in Caverns of Mars: Recharged are fully destructible — don’t hesitate to blast through any obstruction in your way, but be wary of fuel reserves. Each shot depletes fuel, but speedy travel grants time bonuses!
– Arcade Mode: Traverse the depths of Mars in three stages, strategically choosing upgrades and power-ups that will make each run unique.
– Challenge Mode: Progress through 30 bite-sized challenges across navigation, combat, and other exciting scenarios.
– Perky Power-Ups: Collect weapons that will change your strategy on the fly for tactical maneuvering. Carve a new path with a well-aimed railgun shot or let the spread of a shotgun blast do the talking for you. 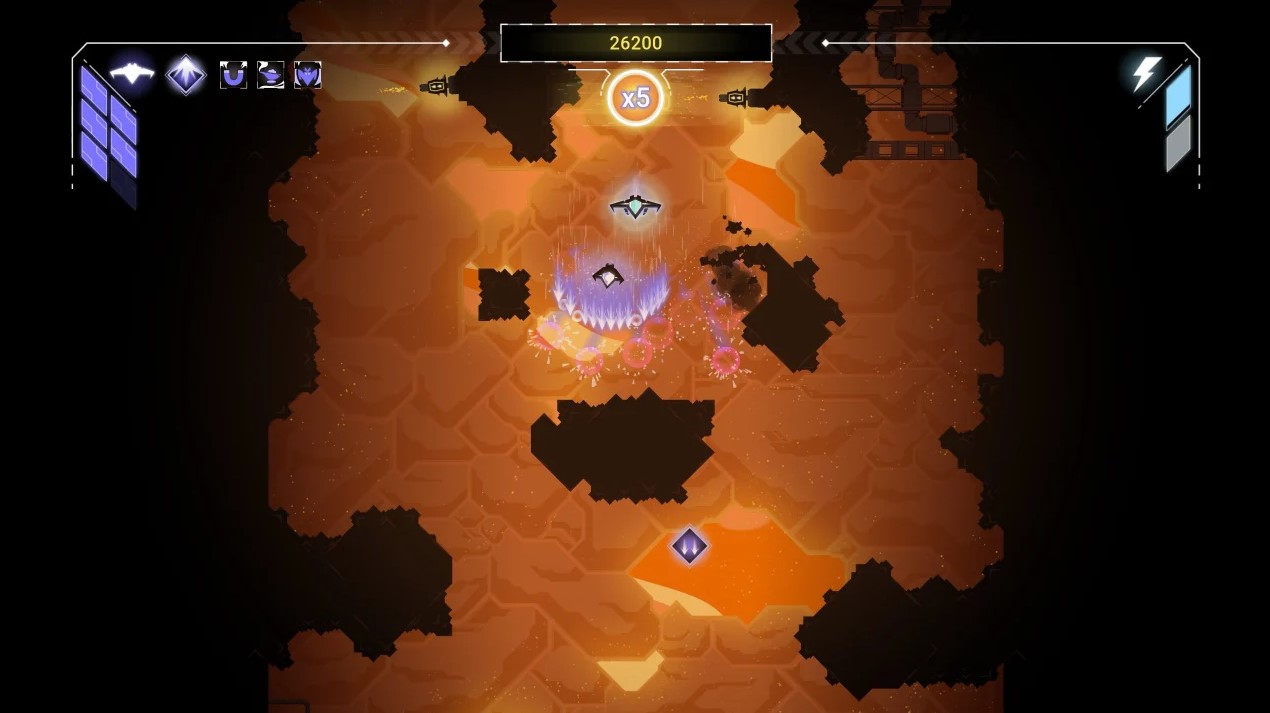 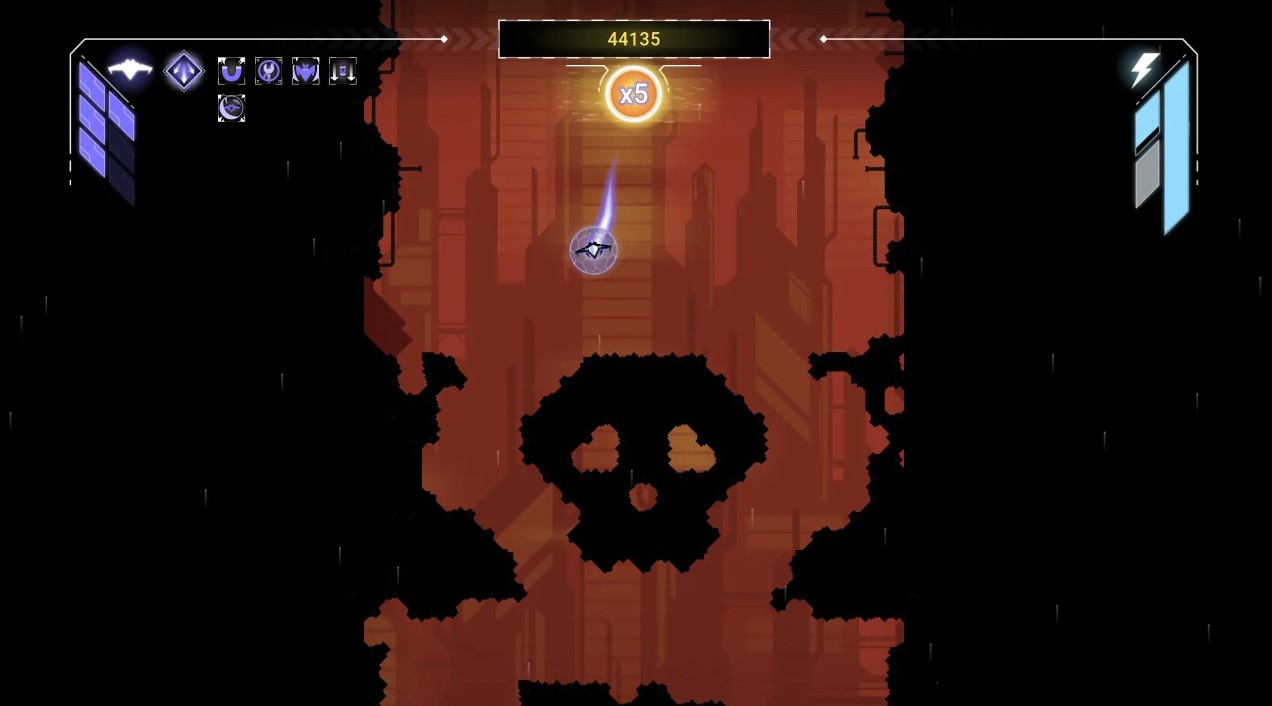 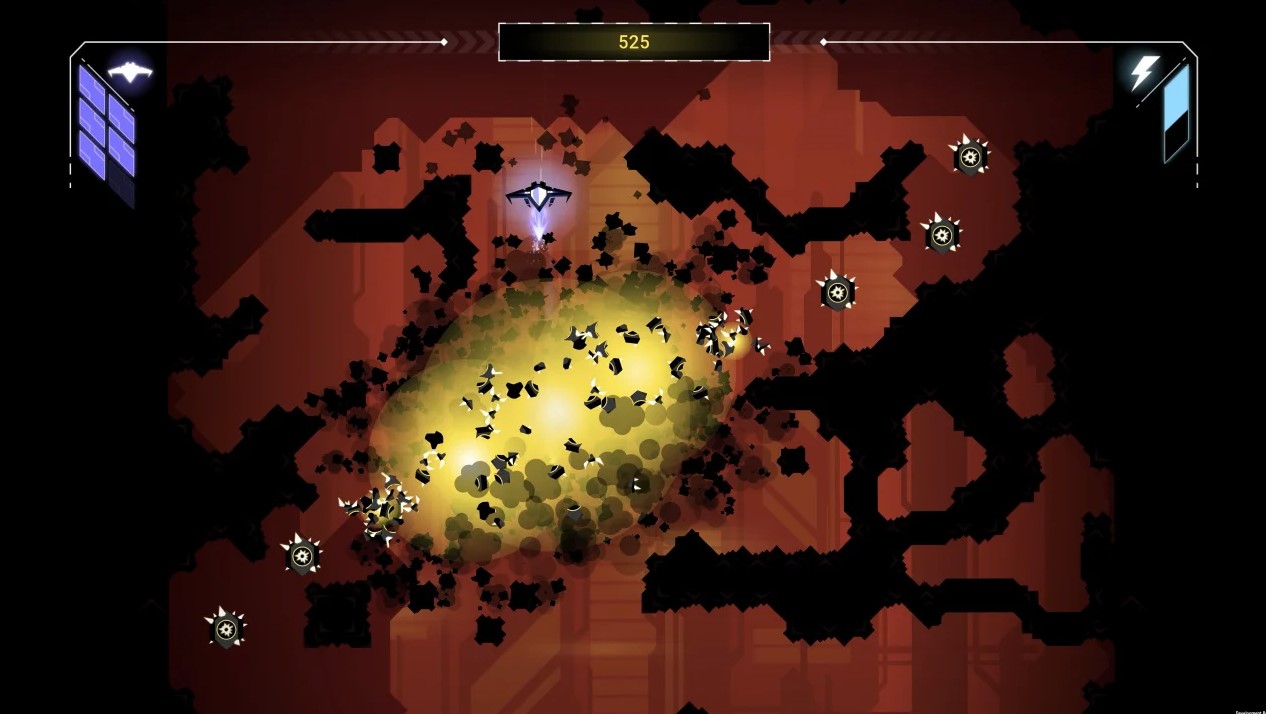 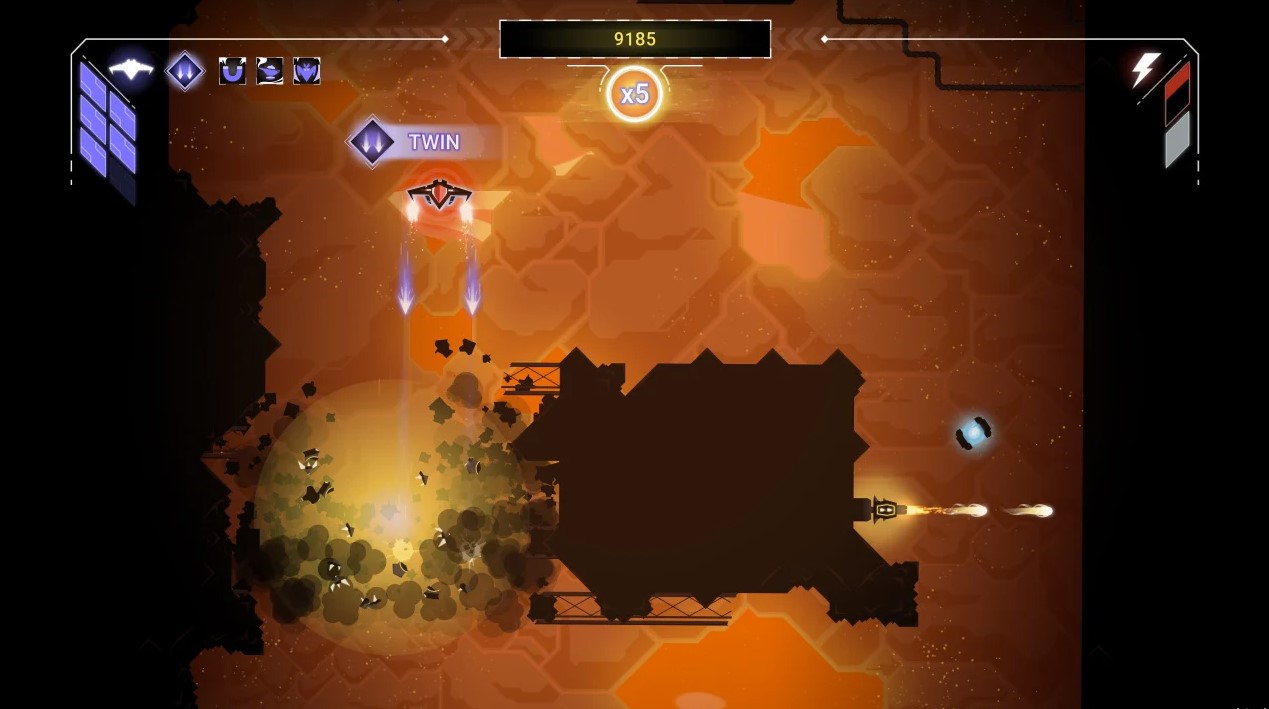 Old-school gamer with a cheeky tongue that gets me in trouble. When I'm not playing games, I'm writing about them, preferably in the vicinity of a fridge! Oh, and if you're a Justin Bieber fan, I'm afraid we can't be friends!
Previous In “Rooftop Renegade,” skater platforming adopts a futuristic aesthetic and will switch next month
Next Demon Hunting And Stained Glass Window Visuals Coming To Switch In Saga Of Sins In March