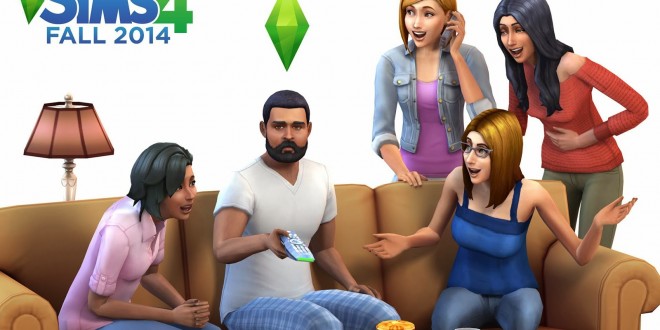 Fans of EA’s popular virtual life simulation game have been eagerly anticipating this year’s GDC (Game Developer’s Conference), in the hopes something solid will emerge in terms of Sims 4’s release date. Speculation and some online retailers have hinted at the fact that Sims 4 would be coming sometime this fall. Nothing official has been announced though. The developers of Sims 4 have been holding conferences at GDC 2014 regarding the game’s advanced AI, and will still have on-going conferences tomorrow, the 21st.

Still, no information other than how good the AI will be has been revealed about Sims 4, at least so far. The game will most likely revolutionize the way in which Sims react and behave. Sims 4 will also bring an updated graphics engine, additional activities and features, as well as an improved user interface. Still, skepticism about the release date has started to emerge. People are already wondering if Sims 4 will indeed be launched this fall, or if it will be pushed back to 2015.

The last hopes of hearing about Sims 4’s release date at GDC 2014 are set for tomorrow’s conference, where further details and presentations about the game’s AI will be revealed. With the Witcher 3 seeing a delayed release date (The Witcher 3 has been pushed back to a February 2015 release date), we’re starting to be afraid that the same could happen to Sims 4. However, a delay wouldn’t be a complete disaster, considering that EA has a history of rushing games in favor of easy monetary gains, and we’re hoping this won’t be the case with Sims 4. Are you disappointed about the lack of Sims 4-related information at this year’s GDC?

Old-school gamer with a cheeky tongue that gets me in trouble. When I'm not playing games, I'm writing about them, preferably in the vicinity of a fridge! Oh, and if you're a Justin Bieber fan, I'm afraid we can't be friends!
Previous Upcoming Amazon gaming controller revealed
Next Fat Guy jumping on ice