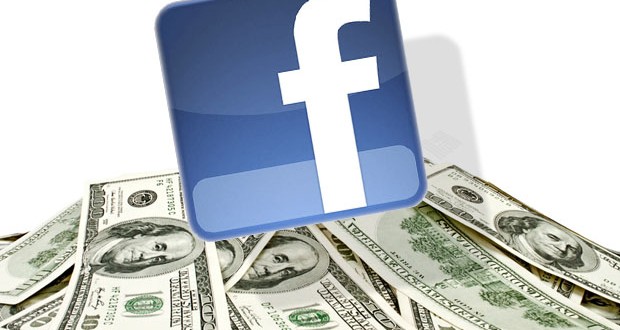 Facebook continues to surprise us. The company is preparing to join the mobile-payments race with deliveries and electronic money services on the social network, services that will allow users to store money on Facebook for payments and exchanges.

The company already had partnership talks with three London start-ups, the TransferWise, Moni Technologies and Azimo, which offer online and mobile international money transfer services. Now Facebook is close to obtaining the approval from the Central Bank of Ireland to start the services.

There have been rumors for some time now that Facebook will eventually start a mobile payment system, the company might charge a commission for each transaction, collecting a portion of payments, thus making money from something else than advertising. Anyways, Facebook declined to comment.

If not through charging commissions for transactions, Facebook could keep making money the way they did until now, through advertising. Facebook already gathers a lot of personal information about their users, a payment system within the social network would do exactly that and even more. Knowing how much and on what people spend their money, Facebook could match purchases with ad campaigns, thus proving once again the efficacy of its advertising. Facebook has already partnered with third party data brokers to accomplish this goal.

Facebook has been expanding its business beyond social networking onto new platforms. It acquired the mobile messaging service WhatsApp in January for $19 billion and virtual reality goggle maker Oculus VR for $2 billion last month. It would seem that Facebook is moving further away from being just a social network. With rivals as Vodafone (with the money transfer service M-Pesa and its success in Africa and eastern Europe), Google Wallet (that allowed people to send money as an email attachment), the company has must be fully prepared before jumping in this arena.

I’m Load The Game’s co-founder and community manager, and whenever I’m not answering questions on social media platforms, I spend my time digging up the latest news and rumors and writing them up. That’s not to say I’m all work and no fun, not at all. If my spare time allows it, I like to engage in some good old fashioned online carnage. If it’s an MMO with swords and lots of PvP, I’m most likely in it. Oh, and if you’re looking to pick a fight in Tekken or Mortal Kombat, I’ll be more than happy to assist! Connect with me by email markjudge (@) loadthegame.com only
@@MarkJudgeLTG
Previous Microsoft’s Windows Phone 8.1 is now available
Next Eve Online developer CCP shuts down its MMORPG World of Darkness 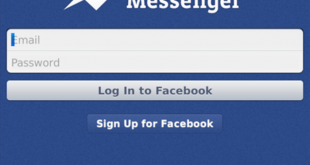