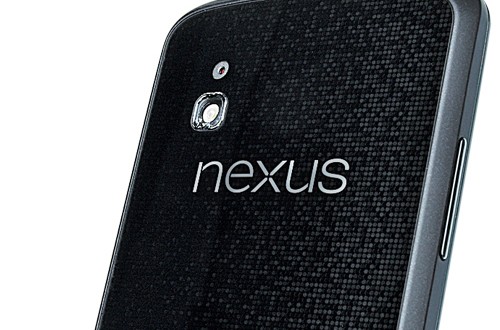 Google Nexus for less than $100 rumored to be coming out

The Google Nexus 5 has one of the best price-quality ratios around. While on average current generation smartphones sell for about $500-600 without a contract, the Nexus 5 only costs about 350$. Although it’s not very expensive compared to other devices, $350 is still quite a bit of money for some people. Google has apparently taken this factor into consideration.

According to Chinese online publication MTKSJ, the search giant is working on a mid-range Nexus that will sell for less than $100. The report indicates that the new smartphone will be powered by MediaTek processors. These processors have only recently made their way to the United States and it is said that the LG G3 will also feature one of them.

The article didn’t mention which manufacturer will be making the new device. However, given that both the Nexus 4 and the Nexus 5 were made in collaboration with LG, we assume they might be working on this as well. Another rumor regarding Google claims that the corporation is also working on an 8.9-inch tablet.

The device is said to feature a 2K+ resolution display and a high-end set of specifications. With high-end comes high price tag of course as the new tablet will be quite pricey. LG is also rumored to be currently working on the Nexus 6, the device will apparently be an understated version of the LG G3.

I’m Load The Game’s co-founder and community manager, and whenever I’m not answering questions on social media platforms, I spend my time digging up the latest news and rumors and writing them up. That’s not to say I’m all work and no fun, not at all. If my spare time allows it, I like to engage in some good old fashioned online carnage. If it’s an MMO with swords and lots of PvP, I’m most likely in it. Oh, and if you’re looking to pick a fight in Tekken or Mortal Kombat, I’ll be more than happy to assist! Connect with me by email markjudge (@) loadthegame.com only
@@MarkJudgeLTG
Previous Candy Crush Saga – CandySwipe dispute settled peacefully
Next Nokia Lumia 2520 sales suspended in some countries