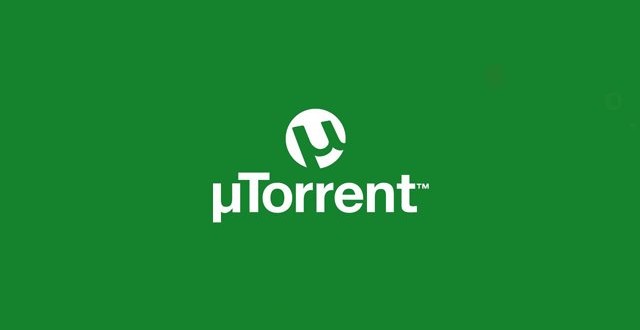 As many of you are aware uTorrent Free Download is currently the world’s most popular BitTorrent client. Although most people use the free download form of uTorrent, the software also has a premium version called uTorrent Plus. uTorrent Free Download already has many advantages: its fast, simple to use, doesn’t use up a lot of resources and its size is just over 1 MB. The client also auto-adjusts bandwidth based upon your network and internet, this means that it doesn’t interfere with your online activity.

If uTorrent Free Download is so great then what’s the point of going Plus? Well, that’s what we’re trying to figure out. Let’s take a look at the features that come with uTorrent Plus and see if we can find an answer. First off, we need to mention that uTorrent Plus costs $25 and is only available on Windows. The regular uTorrent has a Mac version as well and it can also be used by Linux users through a command-line version of the client called uTorrent Server.

uTorrent Plus includes a built-in antivirus which is a great feature considering that torrenting is not exactly the most secure way to download files. The antivirus is powered by BitDefender and scans torrent files when you start downloading them. This means that no viruses, malware, spyware or any other malicious software can infect your computer. uTorrent Plus’s antivirus also searches for updates on an hourly basis so you’re always protected from the latest threats. Good antivirus programs can get pretty expensive so this feature alone could justify a purchase.

Other features worth mentioning that do not come with uTorrent Free Download are the HD Media Player and file Converter. uTorrent Plus incorporates a high definition media player that comes with the latest codecs, this allows you to play most file types without any problems. Of course, you could just get something like VLC media player which is free and does pretty much the same thing. But if you’re considering buying uTorrent Plus it’s good to know that it also includes that feature.

The second feature on the other hand might catch you attention. The converter that comes with uTorrent Plus also allows you to transfer the files that you’ve just downloaded. You can directly move downloaded files from your torrent library and play them on other your devices. uTorrent Plus converter currently supports iPhone, iPad, iPod, Xbox, Playstation and Android devices.

Should you stick with uTorrent Free Download or upgrade to uTorrent Plus? If you already have a good antivirus, media player and file converter it doesn’t seem to be worth it. But if you don’t, and you can actually use the extra features, you should at least consider it. With uTorrent Plus you also have Remote Access to your torrent library and your days of having to see annoying advertisements on uTorrent will be a thing of the past.

I’m Load The Game’s co-founder and community manager, and whenever I’m not answering questions on social media platforms, I spend my time digging up the latest news and rumors and writing them up. That’s not to say I’m all work and no fun, not at all. If my spare time allows it, I like to engage in some good old fashioned online carnage. If it’s an MMO with swords and lots of PvP, I’m most likely in it. Oh, and if you’re looking to pick a fight in Tekken or Mortal Kombat, I’ll be more than happy to assist! Connect with me by email markjudge (@) loadthegame.com only
@@MarkJudgeLTG
Previous Samsung Galaxy S5 vs. Sony Xperia Z2 – Specs Comparison
Next GTA V PC online petition already gathered 700k signatures