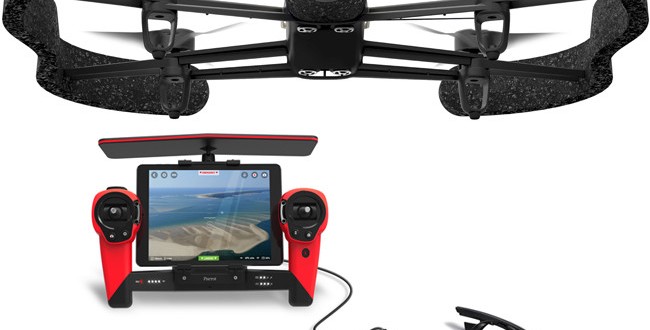 Parrot, the company behind the popular AR Drone quadcopters, announced a new toy: the new Bebop drone. The Bebop introduces a few key improvements over Parrot’s two previous drones in terms of the camera quality, software feature set and safety. The Bebop’s built-in camera is a new full-HD 14-megapixel, 1080p, fish-eye shooter with a wide 180-degree field of view. Paired with Parrot’s software, the camera can pan, zoom and remain much more stable than previous generation drones as it shoots photos and video in flight.And when combined with the optional Skycontroller, the footage being shot can be viewed in real time on a phone, tablet, HDTV or virtual reality headset such as Oculus Rift or FPV (First Person View) glasses for a drone’s eye view.

The new Bebop drone has 8GB of flash storage on board, where all the imagery is stored. There’s also built-in GPS that enables the Bebop to hover in place if ever you take your hands off the controls — piloting the device with a smartphone or the Skycontroller. The GPS can also be used to send the Bebop on a pre-set flight pattern, or return it home with the press of a button. Parrot also says the Bebop’s Wi-Fi capabilities are stronger than its predecessors. It features four MIMO Wi-Fi antennas that can run on the latest 802.11ac connections and either 2.4GHz and 5GHz frequencies and when paired with the Skycontroller, the Bebop can fly as much as 2-kilometers away from its pilot. Parrot Skycontroller has a HDMI socket where you can attach the Oculus Rift or another virtual reality headset to get a first-person view. What’s more, says Parrot, movements of the head will adjust the camera’s position and therefore viewpoint.

The device sits on a special shelf and is controlled through two side-mounted joysticks. In terms of safety the changes are significant – if ever the Bebop’s propellers come in contact with anything, they automatically stop spinning. They’re also now made of a softer plastic to do much less damage with whatever they do come in contact with. The biggest downside of this cool new drone is that the Bebop’s battery life is only about 12 minutes long.

The device will be unveiled fully at the AUVSI Unmanned Systems Conference in Orlando, on 12-15 May 2014, where most likely it will be available for test.

I’m Load The Game’s co-founder and community manager, and whenever I’m not answering questions on social media platforms, I spend my time digging up the latest news and rumors and writing them up. That’s not to say I’m all work and no fun, not at all. If my spare time allows it, I like to engage in some good old fashioned online carnage. If it’s an MMO with swords and lots of PvP, I’m most likely in it. Oh, and if you’re looking to pick a fight in Tekken or Mortal Kombat, I’ll be more than happy to assist! Connect with me by email markjudge (@) loadthegame.com only
@@MarkJudgeLTG
Previous Mortal Kombat 9 will be playable online despite GameSpy’s shutdown
Next Galaxy Tab 3 10.1 VS iPad Air. Does price matter when it comes to quality? 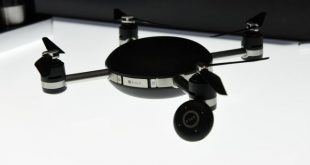 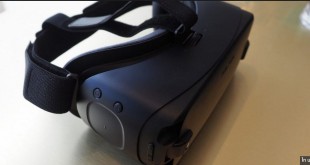 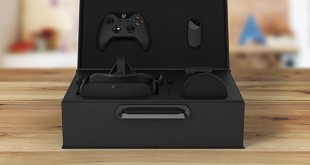