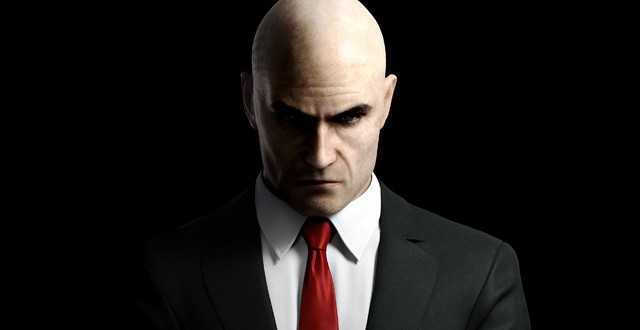 Good news for all Hitman fans, IO Interactive confirmed that a new title in the series will be revealed by the end of this month. Earlier this year the company posted an open letter to fans in which they talked a bit about the future of the franchise. “At Io-Interactive right now, we are building the next AAA Hitman game for PC and next-gen consoles.”

A few days ago [email protected] stated on the official Hitman forum that we’ll get to find out more about the new game before the end of May. “There’ll be a blog post going up before the end of this month with new info. See you then!”. Based on the information revealed earlier this year, the next Hitman title will feature Agent 47 “at the prime of his career” and will draw inspiration from previous games.

“The game concentrates on the core Hitman fantasy of using a wide range of tools to take out a diverse group of targets across expansive, exotic locations around the world. We are building this game on the backbone of the Glacier 2 engine, using the best parts and what we have learnt through Hitman: Absolution and drawing inspiration from past titles like Contracts and Blood Money to fulfil the core Hitman fantasy.”

“That means we’re packing in an extreme level of detail on the largest levels we have ever built for a Hitman game. We’ve adopted an open, non-linear level design approach to the game, ensuring the game will play out across huge, checkpoint-free, sandbox levels. Our aim is to create living, breathing and believable levels which will allow gamers to play around with the AI to create those unique moments every fan of the Hitman franchise loves.”

The next Hitman is confirmed to be developed for PS4, Xbox One, and the PC, but chances are it will come for the Xbox 360 and PS3 as well. IO Interactive said that more details will be revealed soon which makes us believe that the game might make an appearance at E3 2014. We’ll keep you updated as soon as we learn something new so stay tuned.

I’m Load The Game’s co-founder and community manager, and whenever I’m not answering questions on social media platforms, I spend my time digging up the latest news and rumors and writing them up. That’s not to say I’m all work and no fun, not at all. If my spare time allows it, I like to engage in some good old fashioned online carnage. If it’s an MMO with swords and lots of PvP, I’m most likely in it. Oh, and if you’re looking to pick a fight in Tekken or Mortal Kombat, I’ll be more than happy to assist! Connect with me by email markjudge (@) loadthegame.com only
@@MarkJudgeLTG
Previous Diablo 3: Ultimate Evil Edition trailer shows PS4 gameplay
Next Far Cry 4 story details leaked on the UPlay store 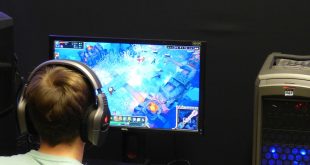 How Hitman is About to Conquer Yet Another Medium 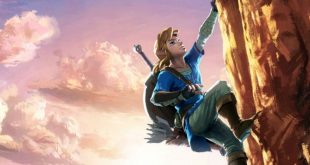 Not too long ago, the majority of games launched during the Christmas period, and they ...