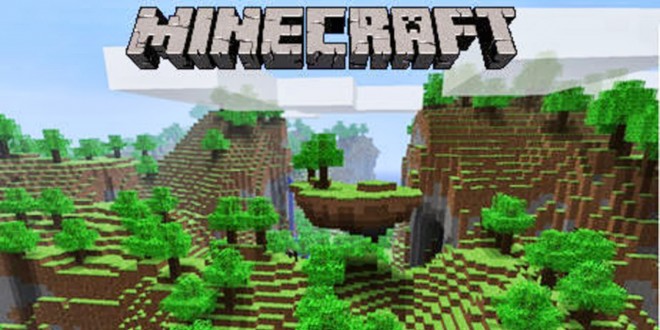 Minecraft for current-gen will launch in August

Mojang finally made the launch window for Minecraft on Xbox One and PlayStation 4 public. The game will hit stores in August of this year and it will come in two different price ranges, meaning you get a discount if you bought the game on the older consoles (Xbox 360 and PlayStation 3).

If you want to buy the game on the PS4 or Xbox One you will have the option to pay $19.99 or $4.99 if you already own the older version of the game. That’s a great deal for gamers who upgraded their console and lost the ability to play Minecraft on the newer system. The Vita version will also launch in August, and it comes absolutely free to those who bought the game on PS3, so they will be able to start playing immediately. The best part about the Vita version is the fact that all DLC will be cross-buy and compatible with it, so you won’t miss out on any features previously present in the game.

Unfortunately, Minecraft on current-gen consoles won’t be able to use the DLC released for the last-gen versions. Mojang said that there are licencing problems that can’t be avoided, meaning that the content may or may not be released for the newer game.

Savegames are transferable from Xbox 360 and PS3 to the Xbox One and PS4, but not the other way around. This happens because the world on PS4 and Xbox One is bigger and can’t scale down in order to run on the old hardware.

It seems that the upgrade program will be a temporary solution, that will expire sometime in the future. Mojang thinks that the option to pay $4.99 for the upgrade should be online for at least one year after the launch in august, so there is enough time.

Did you expect such a move from Mojang? Let us know in the comments.

Old-school gamer with a cheeky tongue that gets me in trouble. When I'm not playing games, I'm writing about them, preferably in the vicinity of a fridge! Oh, and if you're a Justin Bieber fan, I'm afraid we can't be friends!
Previous Moto 360 – Everything you need to know
Next The Order: 1886 news rumored to arrive next week

Owners of the Nintendo Switch console have plenty of options when it comes to controllers, ...