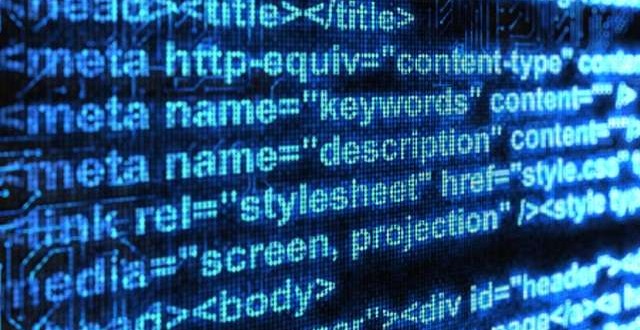 Although perhaps the least appreciated by the public, the biggest announcement from Apple’s keynote was the introduction of an entirely new programming language, which is called Swift. We assume the company finally figured that their previous language, Objective C was a bit old and they needed a change. Objective C was considered to be a little bit cumbersome and difficult to learn. It’s also fairly old as it dates back to the early 80s. It was built on the C programming language, which itself dates back to the early 70s. There’s definitely a lot of interest right now in scripting languages. They give developers a little bit more flexibility, and they can also write applications more quickly than they can with traditionally strongly typed programming languages.

Swift takes the best of Objective C and it also brings in a lot of aspects from more modern scripting languages like Python. It lets developers do a lot more interesting things more quickly. Also, it has a lot of new developer tools and debugging tools, which should make it easier for them to get up to speed faster. From what we can tell, it looks like Objective C and Swift are compiled with the same bytecode. This means that as far as your phone or desktop is concerned, it shouldn’t make much of a difference. Because of that, you should be able to transition gradually or maybe even not transition at all if you’re on Objective C. It certainly seems like Apple will be throwing its developers behind Swift going forward. The company’s developer toolkits and platforms will probably be optimized for the new programming language from now on.

We’re likely to see a lot of interest in working with Swift, especially because the benchmark survey shows that Swift applications run much more quickly than Objective C applications. We assume the transition will be done gradually, but there will certainly be a lot of pushing from Apple to get people over to Swift. Visual changes should not be noticeable as far as applications are concerned, but we might see some improvements when it comes to performance. Ultimately, all we have to go on at this point is a couple of bar charts that Apple showed during the keynote. The charts showed that Swift applications run faster than they do on Objective C and Python as well. If indeed the performance is true across the board, then Swift applications could definitely be much more responsive.

This might not seem like exciting news for you and me at first. However, if Apple’s devs are able to work faster and more efficiently, then the average consumer will also benefit from it in the end.

I’m Load The Game’s co-founder and community manager, and whenever I’m not answering questions on social media platforms, I spend my time digging up the latest news and rumors and writing them up. That’s not to say I’m all work and no fun, not at all. If my spare time allows it, I like to engage in some good old fashioned online carnage. If it’s an MMO with swords and lots of PvP, I’m most likely in it. Oh, and if you’re looking to pick a fight in Tekken or Mortal Kombat, I’ll be more than happy to assist! Connect with me by email markjudge (@) loadthegame.com only
@@MarkJudgeLTG
Previous OS X Yosemite changes mostly revolve around its interface
Next Apple might support Bitcoin transactions soon