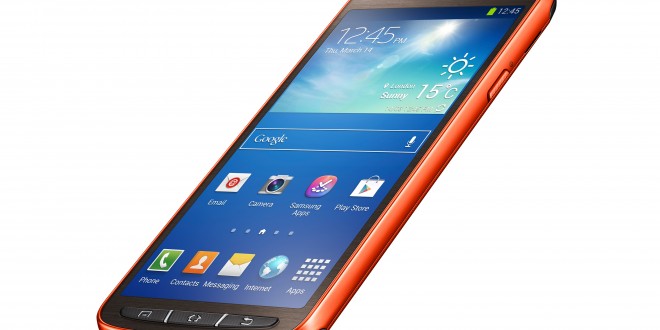 Samsung and AT&T resumed rolling out the Android 4.4.2 update for the Samsung Galaxy S4 Active after putting it on hold in April. Back then, the official explanation from AT&T and Samsung was “looking into potential improvements”. Now it seems that the issue got resolved as the Android 4.4.2 update is available again for the Samsung Galaxy S4 Active.

The official update summary: “Effective June 6, 2014, a software update for the Samsung Galaxy S4 Active (SGH-i537) will be available to AT&T customers. This software package updates your phone to Android 4.4, and includes multiple improvements.The update file size varies between 67MB-841MB depending on your OS version. The update is available over Wi-Fi only.”

The second attempt has a new baseband and build number than the previous one. This may come in response to recently discovered security issues like the Heartbleed bug, which got exposed shortly after the first rollout began. The new baseband version is I537UCUCNN3 and the build number: KOT49H.I537UCUCNE3

If you don’t want to wait for the update to autoinstall on your Samsung Galaxy S4 Active, you can go to Settings>About Device> Software update> Check for updates. The update will eventually install itself, if you don’t want to update your device manually. If you already downloaded the previous Android 4.4.2 update, the new one will be only 67MB in size. Depending on your current software version, the update file size can be as big as 841MB. The update is only available for download through Wi-Fi so make sure you are connected to your network before attempting the upgrade. As usual, make sure your Samsung Galaxy S4 Active still has at least 50% of charge left, if your device powers down in the middle of installation it may brick your device.

Tech enthusiast and RPG gamer, I've been surrounded by technology and PC hardware my entire life. I'm fascinated by anything mobile, and when I'm not tinkering with some newly released gadget, I love to immerse myself in the epic tales of Role Playing Games.
Previous Star Citizen introduces the Freelancer line-up
Next Apple iWatch rumored to launch this October