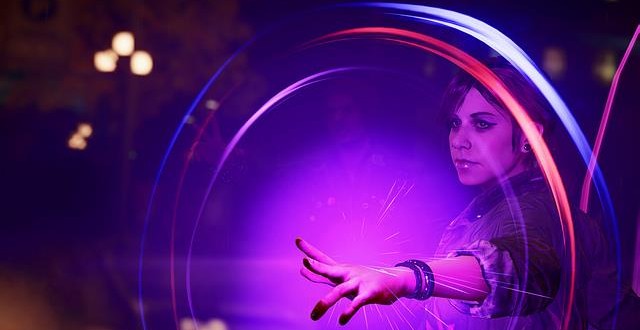 One of the many announcements that were made by Sony at their E3 2014 press conference revealed that inFamous: Second Son will be receiving a new DLC later this year. The new content pack goes by the name of First Light and follows the origins of Fetch Walker. First Light is a standalone DLC, which means that you can play it without owning inFamous: Second Son. The new trailer presented during the conference tells us a bit about how miss Walker came to posses her incredible Neon powers. Seeing a video is one thing, but reading a description can sometimes be more useful. Coincidentally, we happen to have one right here.

“Return to Seattle as Abigail “Fetch” Walker – the feisty, neon-powered conduit who takes on the Department of Unified Protection with Delsin Rowe – in this prequel to inFAMOUS: Second Son. Unravel Fetch’s dark past as she relives her troubled memories while being interrogated by Brooke Augustine in the notoriously harsh prison for superhumans – Curdun Cay. See Fetch develop her powers and become a trained killer, then fight to escape the maximum security facility and seek revenge against those who’ve wronged her. Get a taste of the award-winning inFAMOUS: Second Son action without needing the full game. Set your top scores with Fetch’s neon powers in the Conduit Training Room.”

The First Light DLC for inFamous Second Son will be arriving for the PS4 sometime this August. We’re still waiting for an announcement regarding an exact release date. The description suggests we will be experiencing events that lead to the main game’s story. Aside from this, not a whole lot of other details were revealed. We’ll let you know as soon as we learn something new. Stay tuned for more news and check out the stunning piece of artwork featuring Fetch below. 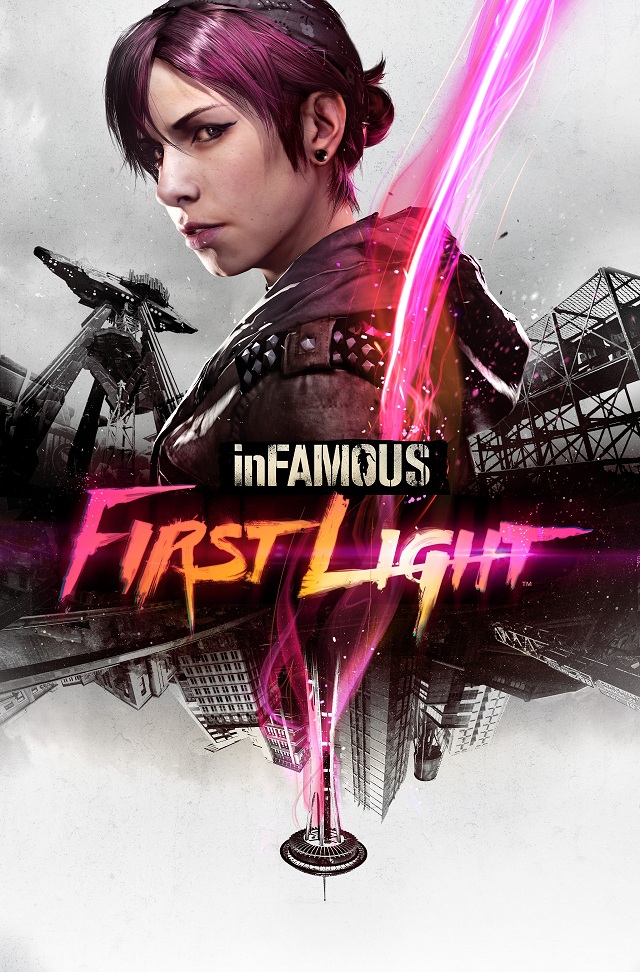 I’m Load The Game’s co-founder and community manager, and whenever I’m not answering questions on social media platforms, I spend my time digging up the latest news and rumors and writing them up. That’s not to say I’m all work and no fun, not at all. If my spare time allows it, I like to engage in some good old fashioned online carnage. If it’s an MMO with swords and lots of PvP, I’m most likely in it. Oh, and if you’re looking to pick a fight in Tekken or Mortal Kombat, I’ll be more than happy to assist! Connect with me by email markjudge (@) loadthegame.com only
@@MarkJudgeLTG
Previous DOOM teaser confirms QuakeCon 2014 reveal
Next Sony’s cheap PlayStation TV will become available this fall in the US